When I was a young girl one of my favorite Artists, and Idols, was Olivia Newton-John. I’ve written a lot about her at various times and places. I had (still have) all of Olivia’s 70’s and 80’s Albums on Vinyl, including the Soundtracks. And yes, I do still play them. Maybe not as much as I did when I was a pre-adolescent and wanted to be her, but her Songs still make it into Playlists, and I do still give the Albums a spin sometimes.

In the 90’s I discovered Juliana Hatfield, round about the time she was in the Juliana Hatfield Three. “My Sister” was the first Song I heard, and I was hooked on her voice and her Music ever since. I have most of her Music, be it Solo, or with Blake Babies or The Lemonheads, on CD or Vinyl, and I definitely include Juliana in a lot of Playlists. Lyriquediscorde used to also do a monthly Feature showcasing Evan Dando and Juliana Hatfield (Evan and Juliana Days). 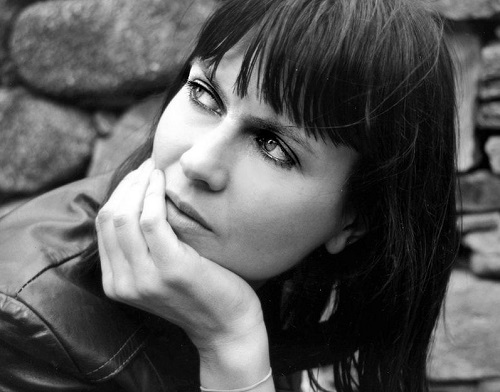 Imagine my excitement and OH MY STARS joy when I read today that Juliana is coming out with an Album of Olivia Newton-John Covers! Yes, I did a little dance, and yes, I went immediately and pre-ordered it here.

Here is a Pre-Album Released Single:

And, here’s the Original:

“I have never not loved Olivia Newton-John,” Hatfield says in a press release announcing the album. “Her music has brought me so much pure joy throughout my life.” (from NPR)