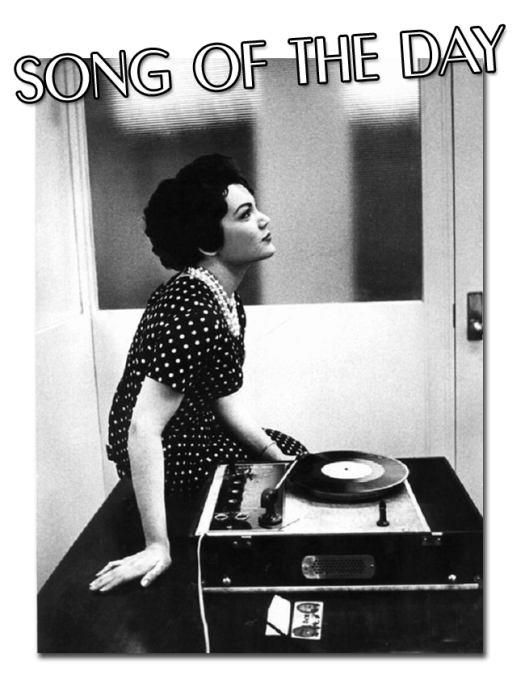 “Fade Away and Radiate” by Blondie is Track 4 from their 1978 Album, Parallel Lines. It was never released as a Single but is my Favorite Track off of an Album that is overflowing with Hits. The Album was Blondie’s third Studio album, released by Chrysalis Records. It reached #1 in the UK in early 1979 and was Blondie’s breakout in the US, where it reached #6 in 1979.

“Fade Away and Radiate” by Blondie
from the Album, Parallel Lines (1978)

Blondie was one of my Favorite bands when I was first getting obsessed with Music on my own (and not via my Mother’s record collection). My burgeoning record collection included many Blondie Singles, as well as this Album. At the time I was all about “Heart of Glass” and “One Way Or Another”. In my late teen years, I would re-discover this Album and become obsessed with the Song “Sunday Girl”. It’s only recently as I’ve fallen for this Album once again, that I’ve become obsessed with “Fade Away and Radiate”. I’m so into it right now.

I love that it has a completely different sound than the rest of the Album. It is darker, a little bit Glam and Art Rock, a little Roxy Music and Brian Eno in style and sensibilities. Of course, it has Debbie Harry’s signature tone, and it does have moments of New Wave and Punk, but really it is that Roxy Music Art Rock/Glam sound that jumps off the Album to me. I keep wanting to play it again.