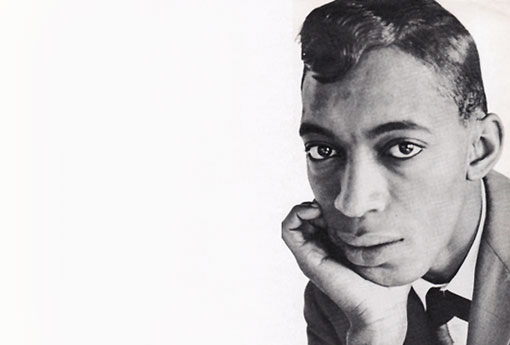 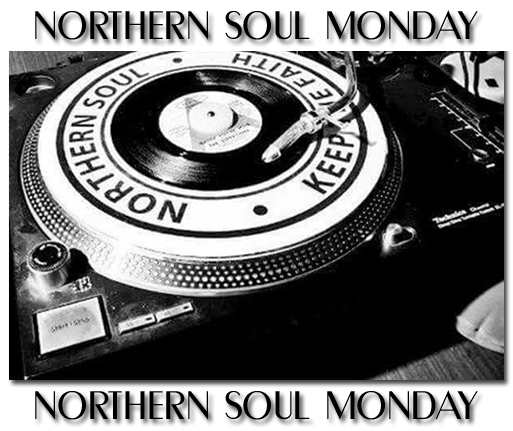 It’s Monday again and we are ready to spin the third Northern Soul Track of the New Year. Another Stomper is upon us with “You Don’t Want Me No More” from Major Lance, released on Okeh Records. Are you ready to turn up the volume on this week’s Northern Soul Monday Track?

“You Don’t Want Me No More” by Major Lance

Major Lance was an R&B Singer who had a number of US hits in the 1960’s. The biggest of his hits were “The Monkey Time” and “Um, Um, Um, Um, Um, Um”. After his stint of hits in the 60’s, he became an icon in the British Northern Soul scene, in the 70’s. Major Lance retired from making records in 1982, but that didn’t stop him from performing. No, he continued to play live and go on tour right up until he passed away, in 1994. 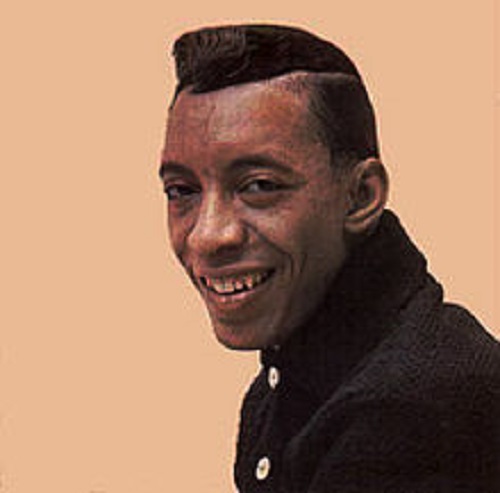 In 1962, Major Lance signed with Okeh Records on Curtis Mayfield’s recommendation. Major kept showing up at the Okeh offices, persistently making himself known, offering to run errands for Carl Davis while telling him tales about the record he once made, and how Mayfield was his friend since childhood.

His first Single released by Okeh was not successful, but established his partnership with a writing and arranging team of Mayfield, Davis, and Johnny Pate. Often The Impressions, Mayfield’s group, sang backing vocals for them. Together they developed a distinctive sound that had Latin qualities, as well as a hefty dose of Chicago Soul sensibilities. 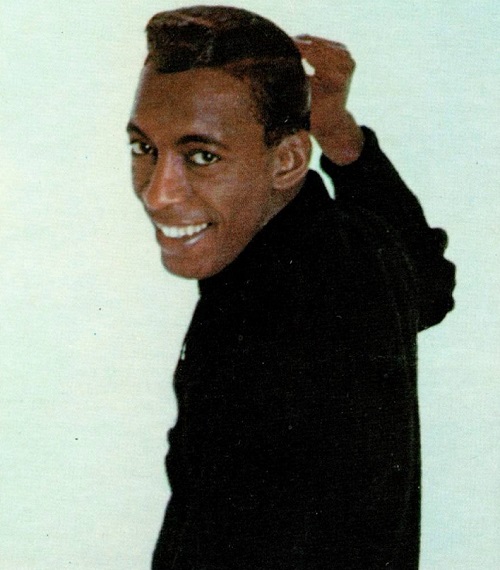 During the 1960’s, Major Lance toured the UK, supported by Bluesology, a band that included pianist Reggie Dwight, later to be known as Elton John.

In 1972, Major Lance relocated to England in order to capitalize on the success of his older records among fans of Northern Soul Music. They were playing his older Singles in dance clubs where the “playlists” were made up of obscure American Soul and R&B Records.

According to a writer quoted on Wikipedia:

“the Major’s contribution was truly phenomenal and unforgettable…[He] was to become legendary as a UK club act, known to deliver 110% at every performance.”

Major Lance recorded a Live Greatest Hits Album in 1972 while living in England. It was called Major Lance’s Greatest Hits Recorded Live at the Torch. The Album was recorded at The Torch, a Northern Soul nightclub in Stoke on Trent. 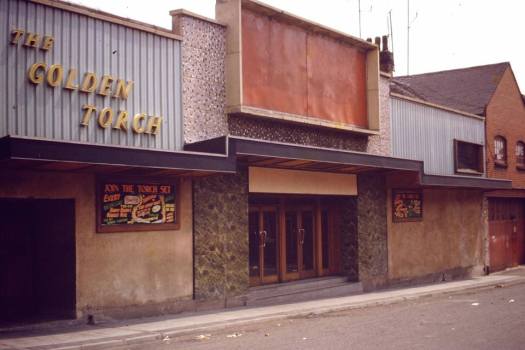 The “live at the Torch” Greatest Hits Album of Major Lance’s began being touted as the best Northern Soul album ever made. 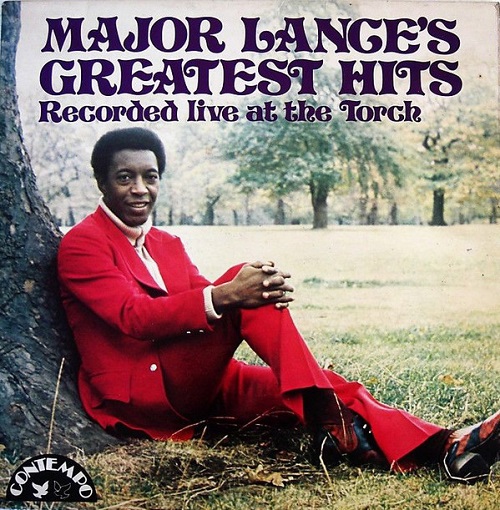