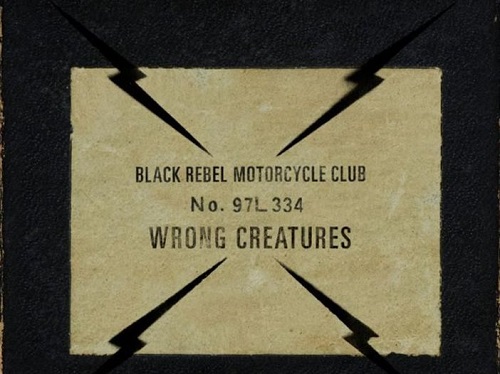 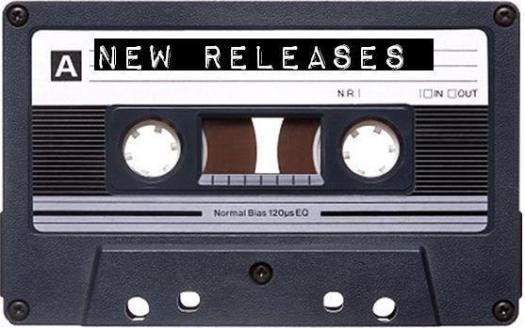 Cheers to Week Two of the New Year, and the New Music Releases that are here for us today on this Second Friday of 2018. There’s quite a few good Albums and Singles to listen to, and choose from today, but don’t worry, that’s what we’re here for at Lyriquediscorde. We wade through all the releases and select the Top 5 for your listening pleasure.

With each selection there is a 3-sentence review, a list of First Listen Favorite Songs, and a rating number from 1-5 (or sometimes 5+), 5 being the best of the bunch, and a Song to sample.

So, go on and get comfortable, whether at home, at the office, or out in the world somewhere on the go, and have a Listen to these Top 5 Best New Releases. If you like what you hear, go now go and support the art and the artists, buy an Album, or a Single, and go see some of these New Releases played live.

I would love to hear what you think of the selected songs, and album titles. Is there a New Music Release that you feel should have been on this list? Add to the buzz and comment below.

Three-Sentence Review: Last week I got aurally excited about the new BRMC Single “Echo”, and couldn’t wait for the Album to be released, and now the wait is over. Wrong Creatures starts slow (yet cinematically), but once you hit Track 4 (“Haunt”) I was drawn in, and from there on the Album soars, and even goes Psychobilly Rocks for a spell (see “Little Thing Gone Wild”), oh, and that ending – oh my stars. Overall it feels like Garage meets Darkwave meets Shoegaze with a Goth-edge, all wrapped up in that heavy, shadowy vocal that at times reminds me of Lou Reed and Nick Cave.

2. Songs of Praise by Shame

Three-Sentence Review: What a powerful, venom-filled, vital and a little musically violent this debut Album is from South London’s Shame. Part Punk and part Industrial, Shame is a band to watch, I can feel it with each Track as the Album builds and builds, and nearly explodes. It’s not all harsh edges though, turn up “Friction”, with its New Wave/Pop Sensibility, and 90’s electronica drum fill and sonic guitar sound, and you will get a catchy ear full. 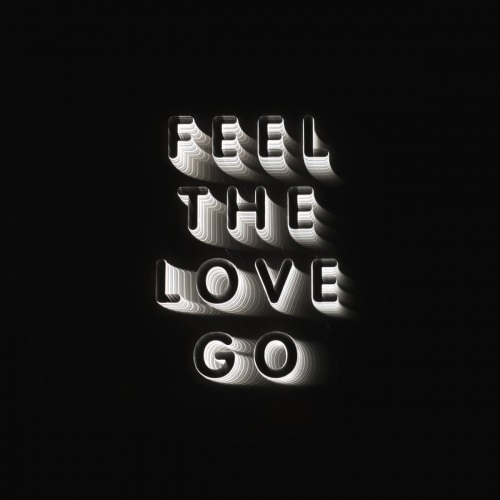 Three-Sentence Review: Are you ready for a little Indie Rock meets Disco to dance to? If so, you are definitely in luck with the new Track from Franz Ferdinand, that captures that “early aughts” sensibility and turns it up a few notches. I turn this Track up, close my eyes, and feel like I’ve been transported to late 70’s New York club life, and the bands there, polyester suits and slick back hair, striking a pose while I spin and spin.

4. “The Same Star” by Belle And Sebastian

Three-Sentence Review: I was so in the mood for a New Track from Belle And Sebastian, and I didn’t even know it. Luckily for me, they released “The Same Star” today, and it is all the Dreamy Pop goodness that you’d expect, and then some. Penned by Sarah Martin, the song is full of keyboards, vibraphone, distorted guitar, and gorgeous vocals.

Three-Sentence Review: Oh hi 90’s Power Pop, it sure is good to hear you again in this new Album from Unlikely Friends. This is the second release from the collaborative band from Tacoma, Washington, featuring Charles Bert from Math and Physics Club, D. Crate from BOAT, and Chris McFarlane from Jigsaw Records (among other musical guests). This really feels like a return to the 90’s, which veers from Power Pop to Low-Fi, “Subpop” sounds that are pretty refreshing to hear again, especially with this updated spin – I’d say this is a band to watch.

Initial Favorite Track(s): “Fifteen Rounds”, “All the Cameras In Japan”, and “Cut Loose”