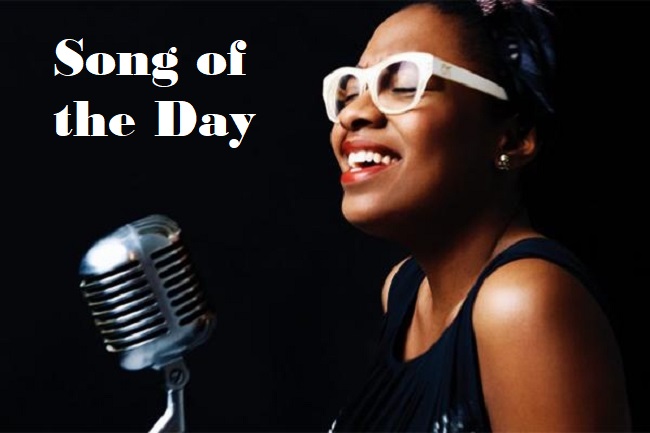 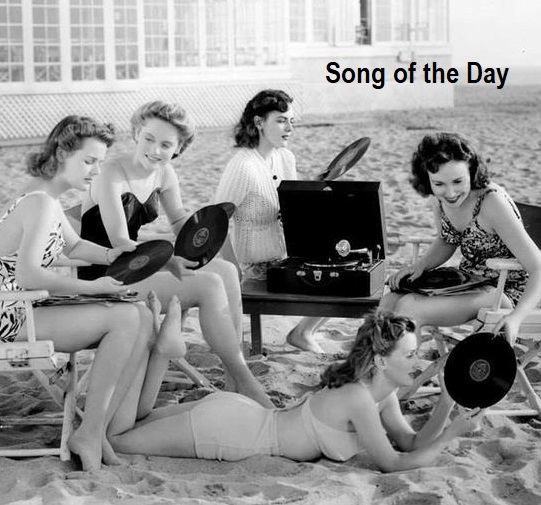 “You’re My Thrill” by Cécile McLorin Salvant
from the album, Dreams and Daggers (2017)

“You’re My Thrill” was written in 1933. It was composed by Jay Gorney, with lyrics by Sidney Clare. The song has been covered by many artists, including Billie Holiday, Joni Mitchell, and featured in today’s Song of the Day, Cécile McLorin Salvant.

Salvant was the first prize winner in the Thelonious Monk International Jazz Competition, in 2010. She released her debut album, Cécile, shortly after. She received a Grammy nomination for Best Jazz Vocal Album for her second album, WomanChild, in 2014. She’s gone on to be recognized by critics, and won in four categories in 2014, in the Down Beat Critics Poll. She won the Grammy for Best Jazz Vocal Album, in 2016, for her third release, For One to Love, in 2016. 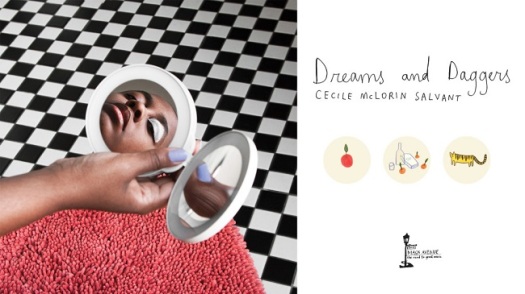 “You’re My Thrill” is from Salvant’s fourth album, Dreams and Daggers, which was released in September of this year. It was released as a single.

I discovered the album from a Spotify playlist called “Vocal Jazz” which features Salvant, and the song “You’re My Thrill”. 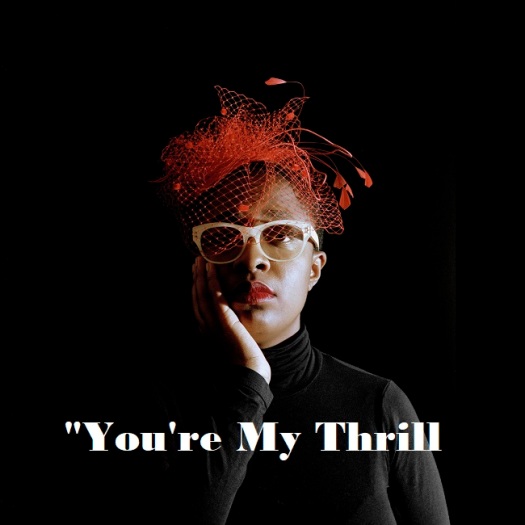 My Thoughts on “You’re My Thrill”

“You’re My Thrill” by Billie Holiday

The song reminds me of drinking coffee outside in the Fall while writing (I’m doing three out of four right now – writing, coffee, Fall, but by the window/not outside), and of dark, smoky jazz clubs of the 1930’s that I’ve seen in films, and in my imagination.

It also reminds me of my boyfriend, and how I feel sometimes when I look at him or think of the connection we have that spans the intellectual and the passionate, and everything in-between. 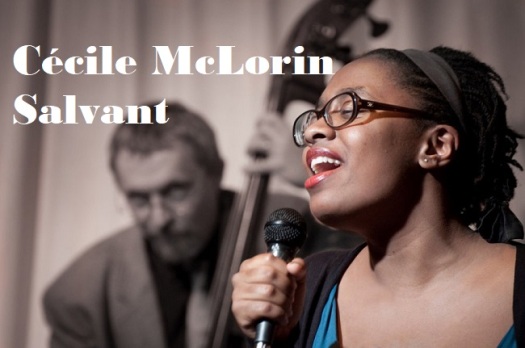