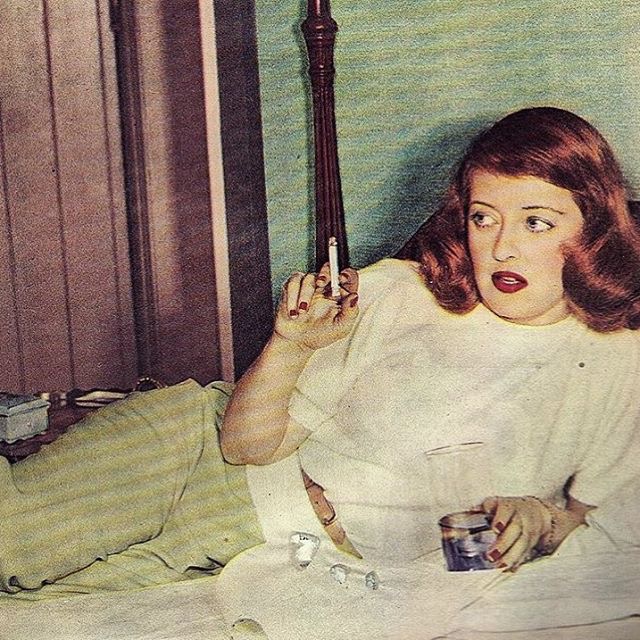 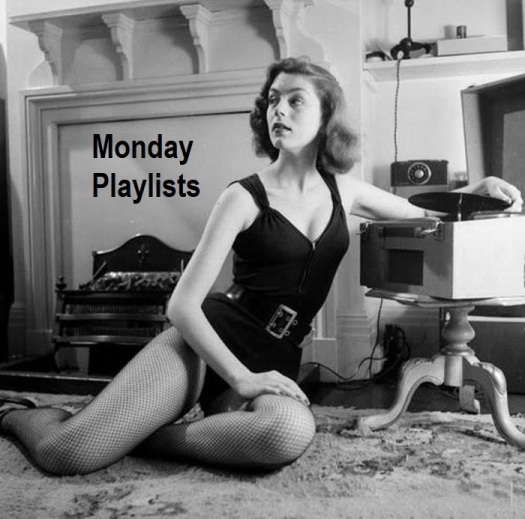 This Week’s Monday Playlist is inspired by Bette Davis, red hair, and weather changes in the Fall. I found this colorized photo, which feels very pulp novel to me, and the songs just kept coming.

It started with song 1 and went from there, each track falling and flowing into the next. I actually wanted more than 30 songs and had to trim off a lot of songs in order to create this week’s Monday Playlist.

The 30 songs that made the cut can be found and listened to on Spotify or YouTube via the links below, or you can press play on the YouTube Playlist at the end of this post.

She blows smoke into his Santa Ana wind
A Monday Playlist

“Push + Pull” by July Talk
“Cigarette Daydreams” by Cage The Elephant
“The Step and the Walk” by The Duke Spirit
“Don’t Do Me Like That” by Tom Petty And The Heartbreakers
“Slowly, Slowly” by Magnapop
“Not Sleeping Around” by Ned’s Atomic Dustbin
“A Better Son/Daughter” by Rilo Kiley
“Not Too Soon” by Throwing Muses
“Hounds of Love” by Kate Bush
“Ashes to Ashes” by David Bowie
“Trash” by Roxy Music
“Films” by Gary Numan
“Take the Money and Run” by Steve Miller Band
“Stumble and Pain” by Joseph Arthur
“It Will Come Back” by Hozier
“Don’t Fear the Reaper” by Heaven 17
“Salt of the Sea” by Hope Sandoval And The Warm Inventions
“7/4 (Shoreline)” by Broken Social Scene
“Desperado – Non-Electric” by The Kills
“To Be Completely Honest” by Dawes
“Run” by Daughter
“Dream All Day” by The Posies
“Now They’ll Sleep” by Belly
“500” by Lush
“Drivin’ on 9” by The Breeders
“Tangled Up In Blue” (Bootleg Version) by Bob Dylan
“I Wish I was Sober” by Frightened Rabbit
“My Name is Trouble” by Keren Ann
“Summer” by Buffalo Tom

She blows smoke into his Santa Ana wind