Different Class is Pulp’s 5th studio album. It was released on Island Records in the UK in October of 1995, and in the US in February 1996. It was a huge hit for Pulp, reaching # 1 in the UK Albums Chart, going Platinum 4x, and winning the 1996 Mercury Music Prize.

Rolling Stone magazine ranked Different Class at #85 of the Top 100 albums of the 90’s. 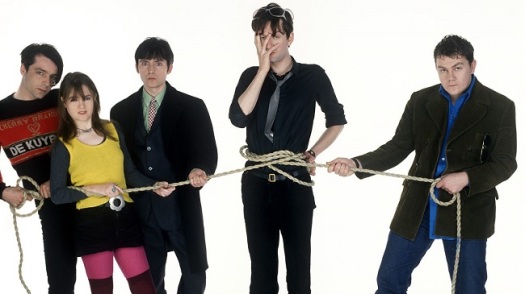 Frontman Jarvis Cocker’s inspiration for the album’s title came to him while he was at a club night that ran during the early 90’s at Eve’s Club on Regent Street in London. Jarvis had a friend who used the phrase “different class” to describe something that was “in a class of its own”. Jarvis liked the dual meaning, with its allusions to the British social class system which was a theme of some of the songs on the album, most notably, “Common People”.

The album’s sleeve design was created by Blue Source. Initial copies of the CD and vinyl album came with 6 different double-sided inserts of alternative cover art, and a sticker inviting the listener to “Choose your own front cover” (see above).

In all standard copies thereafter these 12 individual covers made up the CD booklet, with the wedding photograph used as the actual cover.

The full details of the wedding photograph used on the front cover of the standard sleeve editions were described on 2011 tour posters: 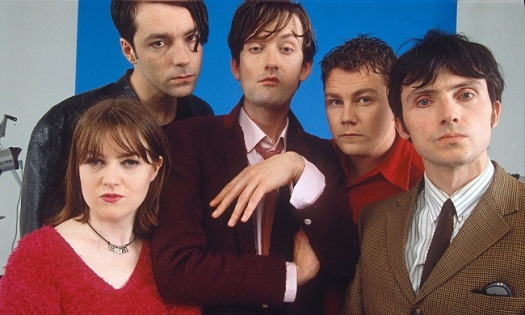 Pitchfork said of the album:

Different Class identifies its primary subject in its title: The social antagonisms that rankle as raw in Britain today as they did 20 years ago. Class division and regional antipathy contributed as much to the upset of Brexit—in which Pulp’s traditionally left-wing hometown Sheffield, in the formerly industrial North, surprisingly voted to leave the European Union—as xenophobia and nativism did. 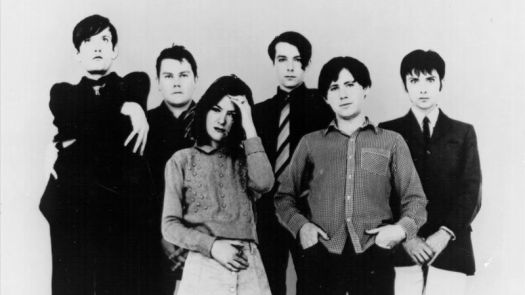 “Common People” was my Pulp gateway song. I heard it on a car ride from the airport in the late 90’s. A friend was visiting and when the song came on he started to rave about Pulp. He insisted we go to Tower Records the next day and that I pick up a copy.

Different Class is one of those albums that I’ve fallen harder for as the years, and listens, go by. Two years ago it became one of my Top 5 most played albums, and songs such as “Mis-Shapes”, “Disco 2000”, “Pencil Skirt”, and, of course, “Common People”, have made their way into so many playlists and blog posts.

“What are you doing Sunday, baby?
Would you like to come and meet me maybe?
You can even bring your baby.”

“Now, you can tell some lies,
about the good times that you’ve had.
But I’ve kissed your mother twice,
and now I’m working on your dad,
oh, baby.”

“Misshapes, mistakes, misfits,
we’d like to go to town but we can’t risk it, oh,
’cause they just want to keep us out.”

“In the middle of the night,
it feels alright,
but then tomorrow morning,
oh, oh, then you come down, oh –
just keep on moving.” 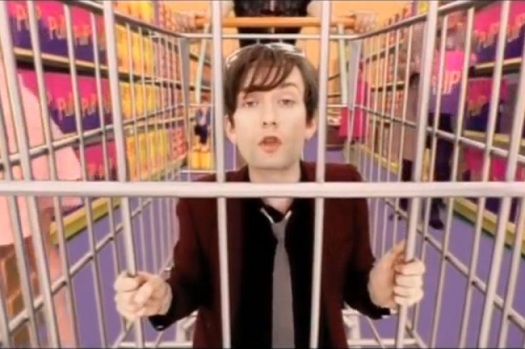 We hope you enjoyed this week’s Quintessential Album choice, Pulp’s Different Class. Feel free to share your thoughts – we would love to read them.