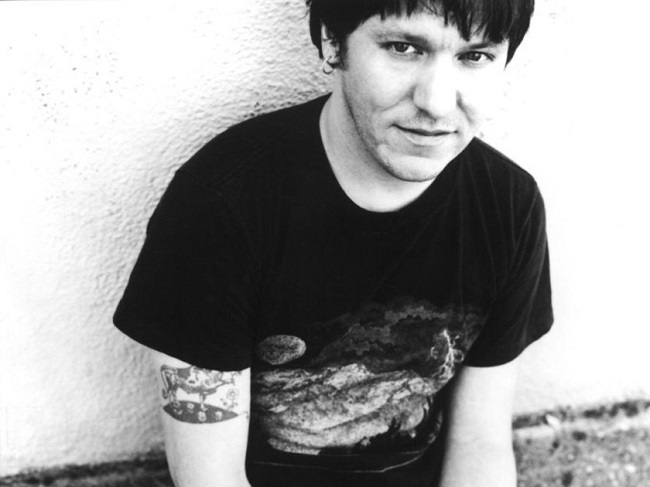 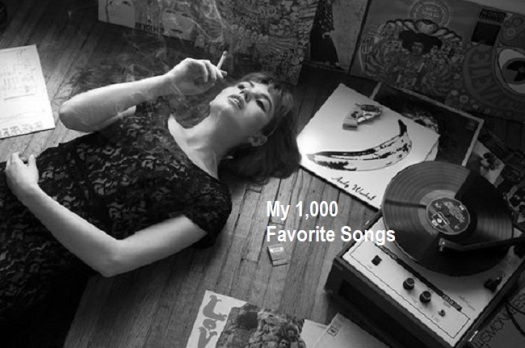 Elliott Smith is one my favorite singer-songwriters, and “Angeles” is definitely one of my forever and all-time favorite songs. “Angeles” and other songs of Elliott’s have been with me through the best, and worst of times, becoming part of a steadfast soundtrack of me. The song is part of my younger self, that twenty-something girl with her heart sleeve-dangling. The one who would fall and fail, and yet still get right back up, over and over again.

That said, this song transcended that girl I used to be. It has accompanied me into my so-called adulthood, riding shotgun and singing-a-long with all the blessings and curses that come along for the ride called “being a grown-up”.

This song has a way of hitting me as if I’ve been struck, each chord progression and lyrical refrain feel as if it’s been shot into my veins, pumping into my bloodstream, turning the song into oxygen and sustenance and soul.

When I first heard “Angeles” I ached within it, and yet, I felt stronger within the song, too. I felt like I’d discovered pages in my own diaries, written in a slightly different perspective; the names changed, but still so familiar.

It hurt in that deep pain shock kind of way when he died, and I still regret never seeing him play live.

“Angeles” is a ballad to the city of Los Angeles that I know and love and hate at differing times, and with differing amounts of emotion. This is the lens that I  see this city through, my city, with all its marks and scars and memories. I hold them close to me, along with all the struggles and stumbles and joys and love that I’ve succumbed to, fell into, lived through, and survived.

Once upon a time the darkness I exuded fit well on the streets of Los Angeles. Sometimes it felt hard to regain light there though. So, I found myself desperately longing to fly away, to escape, to leave.

And, I have left. But here’s the thing, I’ve always come back.

I’ve had a torrid love affair with Los Angeles since I was 19 years old. We’ve had the kind of tumultuous tangles that any infamous Hollywood marriage endures, with stops and starts, screaming infidelities, tearful goodbye’s, and the eventual “, yes, I will take you back again” returns.

That said, another part of me feels like a grown-up child of Los Angeles. Growing up with the city, and in spite of it.

The conflicting imagery of lover and child, like some kind of virgin/whore push-and-pull dichotomy, matched up with the love and the hate I’ve felt about this city, and within its borders. I have visible and invisible scars that will be with me forever, scars that I’ve accumulated in some of her dark corners and alleyways. I’ve had kisses in stairwells and on the opposite side of “no trespassing” signs. I’ve watched the sunrise from atop train tunnels. And, I’ve lost a significant part of me on what could seem like an innocuous residential side street.

I drive by it most mornings on my way to work. Some mornings I swear I can see my shadow dancing circles on the sidewalks.

I’ve been innocent in this city, and at times I’ve fallen far from innocence, and from myself. I’ve had my heart shattered into so many pieces. I think it’s part of the pink-gray smog in the sky now, or perhaps the Santa Ana winds picked up and carried it out and off of the Santa Monica pier.

Like the song, (Los) Angeles is a city of angels and demons, of lovers and liars, and of survivors and tragedies. I carry parts of all of that inside of me. Some nights, in those stark middle hours of an insomniac’s sleeplessness I think I bleed her stories, and my stories, right out of me. 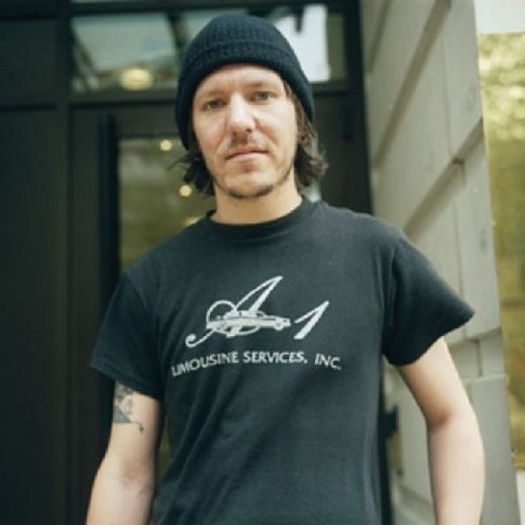 One Reply to ““Angeles” by Elliott Smith”