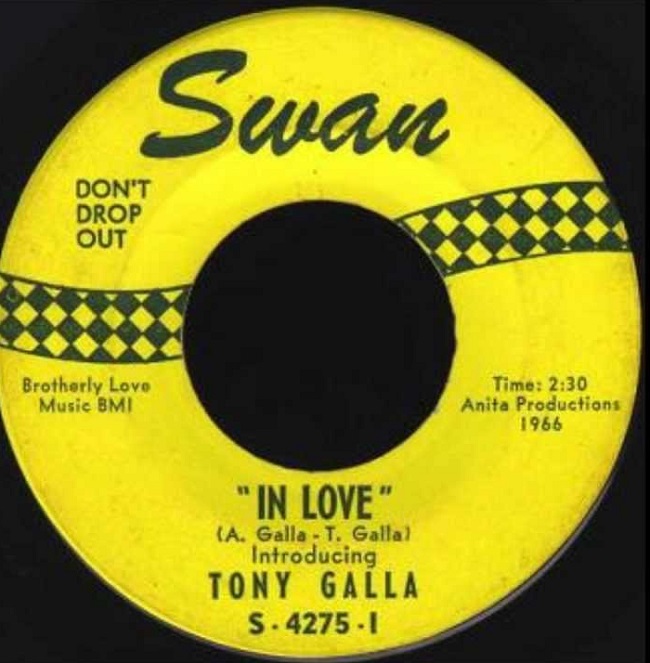 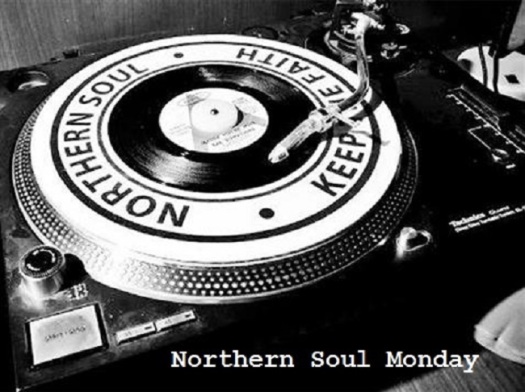 “When the stars begin to shine,
then I call you mine.”

Tony Galla was discovered in Buffalo, New York by renowned disc jockey Joey Reynolds. Joey heard Tony’s first hit single, “In Love”, which was released on Swan Records. Climbing quickly up the Billboard charts, “In Love” became a national cult hit in the U.S. and throughout the UK and Europe, where it currently remains a popular hit.

Heavily influenced by the soulful sounds of artists like B.B. King and Ray Charles, Tony developed his own bluesy sound and unique passionate style quickly becoming the lead singer of the blues band, Raven.

Tony has been in various films and television shows and commercials. He also still records and sings live. 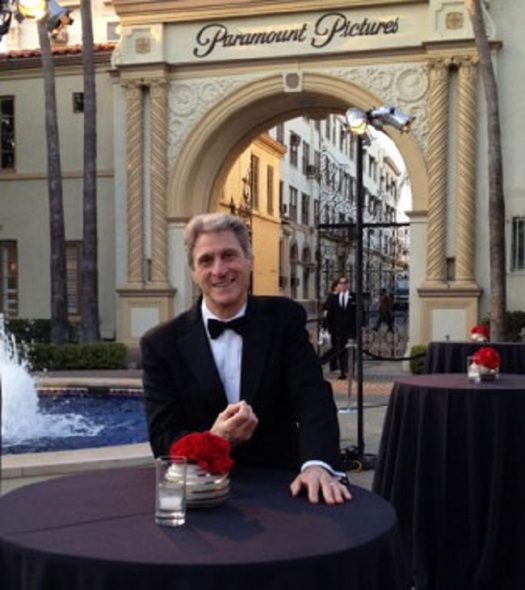 What are your thoughts on Tony Galla’s song, “In Love”? Did you Press Play more than once? 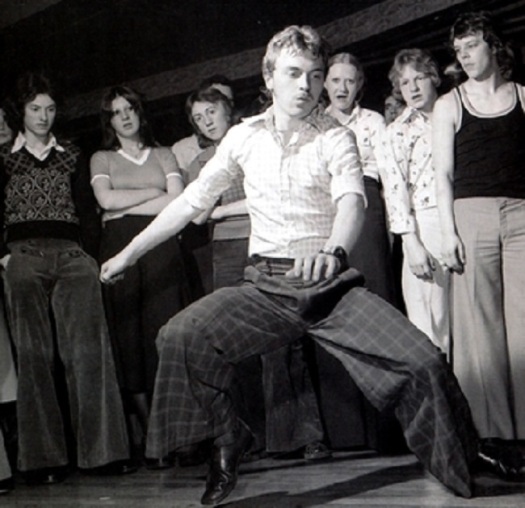