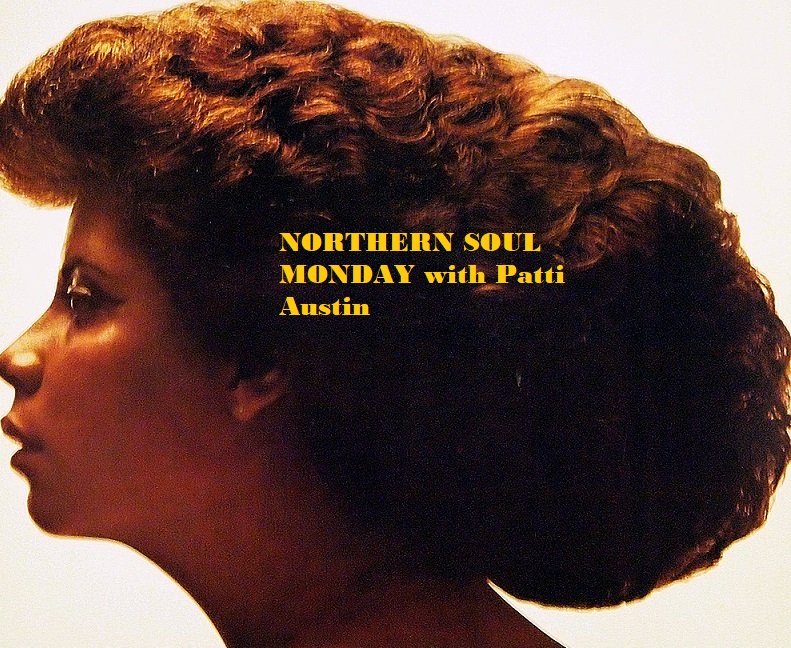 “I tried to catch your eye,
but you stared and walked on by,
and didn’t say a word.”

Are you ready to hear Patti Austin belt out this Week’s Stomper of a Northern Soul Monday Song?

Patti Austin’s “Didn’t Say a Word” is a Turn-It-Up-Loud and Pack the Dance Floor kind of Song. It’s impossible not to want to get up and move once you Press Play on this Northern Soul Gem. So, don’t try to stop it, that urge to move. Turn Up the Volume, and DANCE, even if it’s just you in your bedroom, at 6 am, with no dance floor in sight. 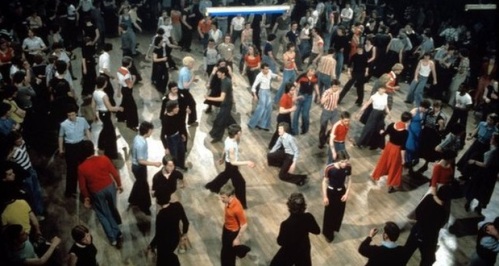 Patti Austin was born in Harlem, New York, the daughter of a jazz trombonist, Gordon Austin. She was raised on Long Island, with Quincy Jones and Dinah Washington as her godparents.

When she was four years old she made her debut at the Apollo Theater. At five, she had a record contract at RCA Records.

During the 1960’s, she was a session musician who sang background vocals and commercial jingles. She was known then as the “Queen of the Jingles”, with her voice a part of ads for Almay, Avon, Burger King, Impulse, KFC, Maxwell House, McDonald’s, Meow Mix, Stouffer’s, and the U.S. Army.

In 1969, she made the R&B Top 50 with the Single “Family Tree’. Her debut Album, End of Rainbow, was released in 1976, and two years later she Sang on the Song “Love Light” with Japanese musician Yutaka Yokokura. 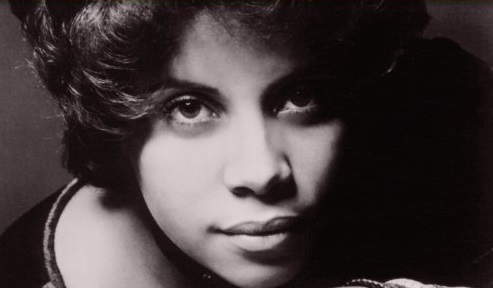 “You Didn’t Say a Word” by Yvonne Baker

In 1972, Patti Austin performed and recorded “Didn’t Say a Word”. It was the B-Side to the Single “Day by Day”. It was a cover of Yvonne Baker’s Song with the same name, recorded in 1966.

Which do you prefer? 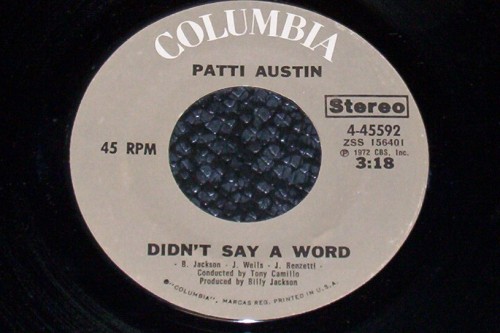 What are your thoughts on the Song? Did you Press Play more than once? What about the Yvonne Baker’s Version?