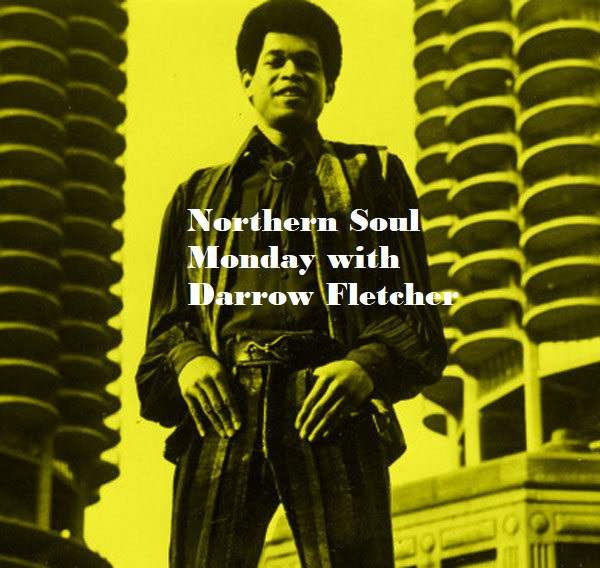 “It’s silly,
but I can’t laugh.
I fell in love with a photograph.”

Darrow Fletcher started singing when he was a young child of six years old. From the start, he had people around him predicting future stardom. Darrow recorded his first record while still a high school student. It was that song that turned out to be his most popular recording, “The Pain Gets a Little Deeper”. He may have not had the years at 14 to know about love-pain, but he still belted it out as if he’d been through the worst break-up ever.

He spent a good chunk of time as part of the “chitlin’ circuit” (a network of clubs, theaters, and other venues where black entertainers were allowed to perform) where he shared billings with other up and coming acts. He appeared on various Television Shows too, like “Ken Hawkins’ World of Soul” in Cleveland, Ohio, and “Soul Train” when it was still Chicago-based.

Darrow was managed by his father, and though they tried, he was never signed to a Label with “deep pockets”. He recorded some solid Singles, but none ever came close to the success of that first Song. “Sitting There That Night” was a huge hit in Chicago, but never hit the radar outside of the Windy City.

After some time, Darrow gave up the dream. There is very little Music of his available, and no Compilations or “Best Of’s” readily available. It is the Northern Soul communities that have kept his Music alive, mostly in the U.K. and here for you on Northern Soul Monday, at lyriquediscorde.