Let’s take a (revisited) look at the Best Music from Elliott Smith in this Week’s Top 10 Tuesday. It’s been awhile since we did a Top 10 List of Elliott Smith Songs, not since March of 2014. Things change, Songs flow in and out of our Audio-consciousness, we evolve and the way Music touches us evolves, too. But, the Artists and Bands we love usually stay a part of us, evolve with us, stick with us.

Today seems to be a good time to dip back into Quintessential Elliott Smith Albums, like XO and Either/Or, and some of the posthumous releases like Heaven Adores You and New Moon, among others.

Press play below and enjoy Top 10 Elliott Smith Songs Songs, Round Two. This Quintessential List will include the Best Tracks off Official Albums, Compilations, EP’s, Soundtracks, Singles, and More. 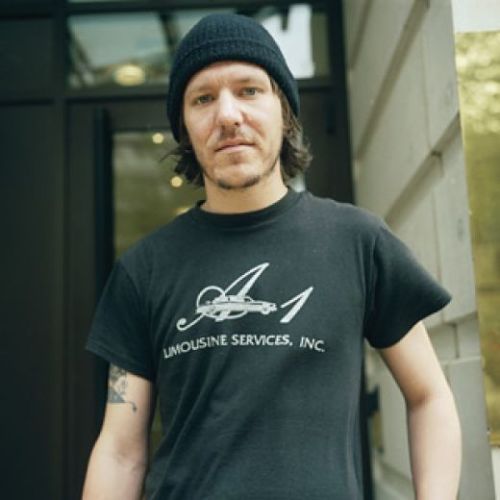 Elliott Smith is one of our Favorites at Lyriquediscorde and is without a doubt one of my Forever, All-Time Favorites. His Music has been there through the best, and worst of times, and has been a steadfast Soundtrack in my life, one that I will never be without. He is part of my younger self, that twenty-something girl with her heart ever dangling on her sleeve, who would fall and fail and get up so many times. But his music has transcended that girl, too, and accompanied her into so-called adulthood, with all the blessings and curses that come along for the ride.

Elliott’s Music has this way of hitting me as if I’ve been struck, each chord progression and lyrical refrain shooting right into my veins, pumping into my bloodstream, turning the Songs into oxygen and sustenance and soul. When I first heard his Music I ached within it, and yet, I felt stronger inside the songs, too. I felt like I’d discovered pages in my own diaries, written in a slightly different perspective; the names changed, but still so familiar.

It hurt in that deep pain shock kind of way when he died, and I still regret never seeing him Play Live.

Some days I lay back and listen to his Albums, and as they spin circles on my turntable I wish I could turn back time, to when he was still with us, and bring him a plate of cookies and a bottle of something strong, offer him a soft place to land like his Songs have always been for me, offer up an ear to listen. I would wish for an afternoon to talk and maybe write together, and some way to gift him the kind of hope that might be enough to hang on to. Though cookies, and liquor, and a warm embrace never did save the ones I’ve lost in my own life, the ones lost to addiction and suicide. A girl can wish though, can’t she?

“Drink up baby,
look at the stars,
I’ll kiss you again,
between the bars,
where I’m seeing you there,
with your hands in the air,
waiting to finally be caught.”

“But it’s alright,
some enchanted night,
I’ll be with you.”

“Situations get fucked up,
or turned around,
sooner or later.”

“I could make you smile,
if you stayed a while,
but how long will you stay with me, baby?”

“Sunshine,
been keeping me up for days.
There is no night time,
it’s only a passing phase.”

“Nobody broke your heart.
You broke your own,
‘cos you can’t finish what you start.”

“Pushed out of the way,
she said please stay.
Burning every bridge that I cross.
To find some beautiful place to get lost.”

“You drank yourself into slow-mo,
made an angel in the snow.
You did anything to pass the time,
and keep that song out of your mind,
oh, my darling.”

What do you think of the Top 10 Elliott Smith Songs?

What Songs would you choose? Do you have a Favorite Elliott Smith Song?