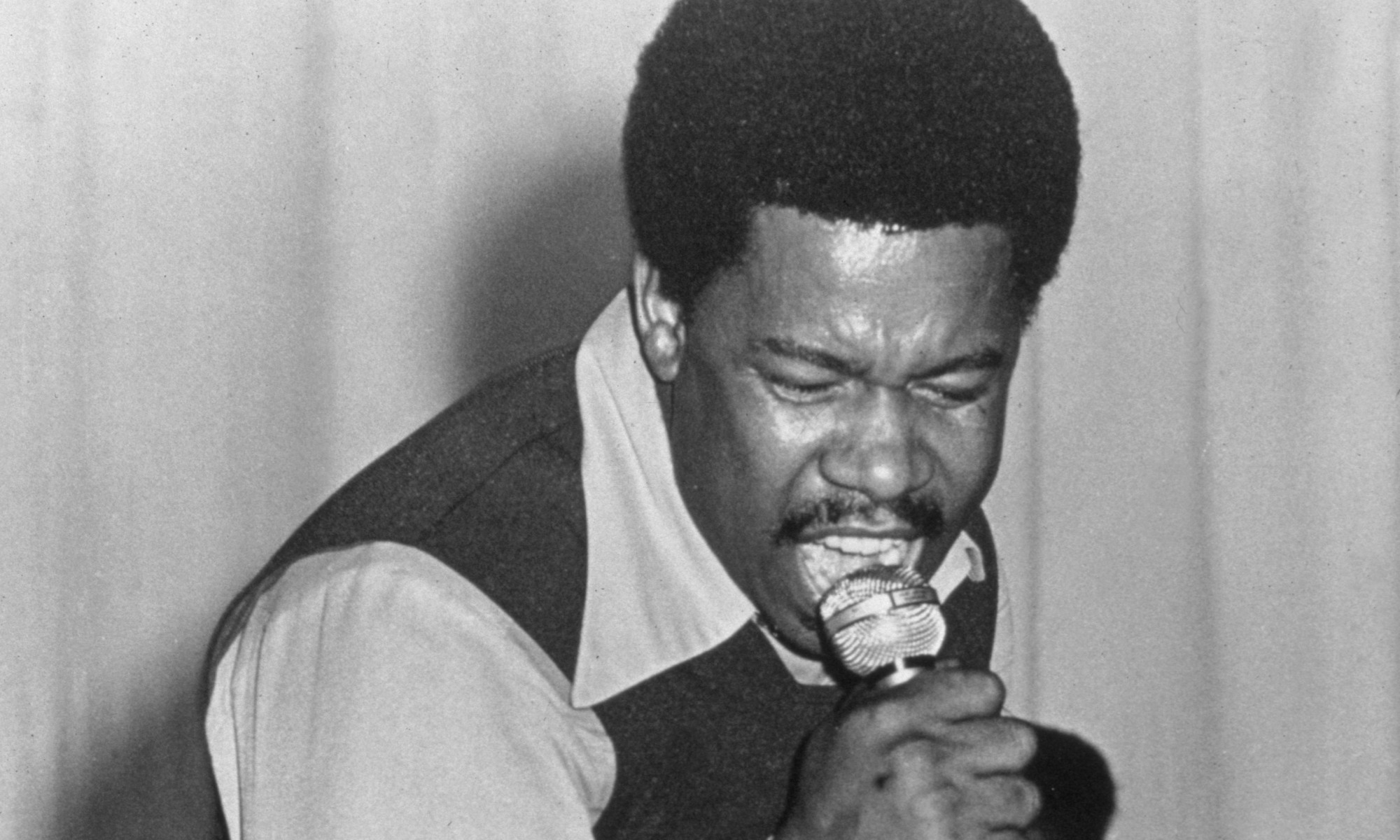 “Open up the sky
’cause I’m coming up to you.
So send down your wings,
and let ’em bring me to you.”

Are you ready for this Week’s Best of Northern Soul Song? Eddie Floyd brings us Today’s Northern Soul Monday Song to help us fly through the Day with “Big Bird”. This is a Stomper if we’ve ever heard one. So, turn the Volume on this Track Way Up and don’t stop yourself if you feel like hitting the hardwood floor to move to this Northern Soul On Fire Track!

Don’t waste another second, flap your Musical wings and Press Play and have a Listen to Eddie Floyd’s “Big Bird” – let your spirits fly and your body takes off to this On Fire Northern Soul Monday Track. And, if you want to hit play, and listen again, trust me – WE UNDERSTAND. 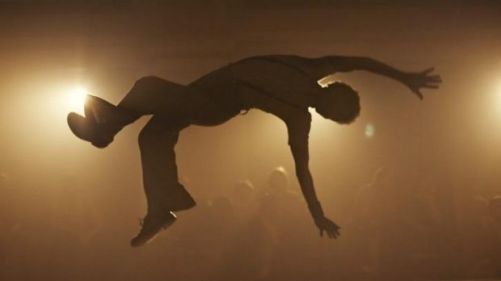 Floyd was born in Montgomery, Alabama, and grew up in Detroit, Michigan. He founded The Falcons, with Mack Rice. The band has been considered forerunners to future Detroit vocal groups like The Temptations and The Four Tops. The Falcons’ most successful songs included “You’re So Fine” and later when Wilson Pickett was recruited into the group as the lead singer, “I Found a Love”. Pickett then embarked on a solo career, and The Falcons disbanded.

Floyd signed a contract with the Memphis-based Stax Records as a songwriter in 1965. He wrote a Hit Song – “Comfort Me” – which went on to be recorded by Carla Thomas. He then teamed up with Stax’s guitarist Steve Cropper to write Songs for Wilson Pickett. His Pickett Sessions were successful, garnering a number of Pop and R&B Hits.

In 1966, Floyd Recorded a Song initially written for Otis Redding. This Song, “Knock On Wood”, would go on to launch Floyd’s solo career, and has been covered by over a hundred different artists from David Bowie to Count Basie.

Eventually, Redding would cut an R&B hit version of the song in 1967 as a duet with Carla Thomas. It became a disco hit for Amii Stewart in 1979.

Floyd was one of Stax’s most consistent and versatile artists. He scored several more hits on his own, including “I’ve Never Found a Girl (To Love Me Like You Do)” and “Raise Your Hand”, which was covered by both Janis Joplin and Bruce Springsteen. 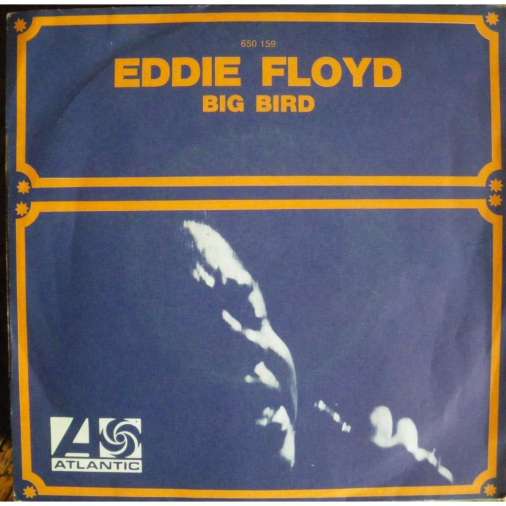 This Week’s Northern Soul Monday Song, “Big Bird”, which features Booker T. Jones on organ and guitar, Al Jackson, Jr. on drums, and Donald “Duck” Dunn on bass, was written while Floyd waited in a London airport for a plane back to the U.S. to attend Otis Redding’s funeral. Although not a US Hit, it became an underground, “Northern Soul” Favorite in the UK, and was later covered by The Jam.

It has also been featured on a video game soundtrack – Test Drive Unlimited. 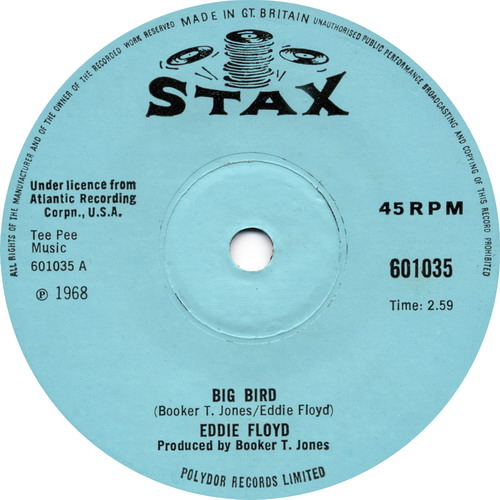 Floyd’s career did not keep him from being one of the label’s most productive writers. Almost every Stax artist recorded Floyd material, often co-written with either Cropper or Jones, including Sam & Dave, Rufus Thomas, Otis Redding, and Johnnie Taylor.

Floyd, in 1980, also released material on the UK record label I-Spy Records owned and created by the UK band Secret Affair. He joined old Stax collaborators Cropper and Dunn and fronted The Blues Brothers Band on a series of world tours, and in 1998, Floyd and former Falcon Wilson Pickett appeared on screen dueting on “634-5789” in Blues Brothers 2000

As well as singing with The Blues Brothers Band, Floyd has been the special guest with former Rolling Stone Bill Wyman’s Rhythm Kings on several dates in the US and the UK.

In 2008, Floyd returned to Stax Records. His first new album in six years, Eddie Loves You So, was released in July 2008. In December 2012, Floyd released a new album at Christmas time. Eddie also has a son, Anthony Floyd, that also sings with him. In July 2013, Eddie Floyd released Down by the Sea.

He was named to the Memphis Music Hall of Fame and received a brass note on the Beale Street Brass Notes Walk of Fame in 2016.