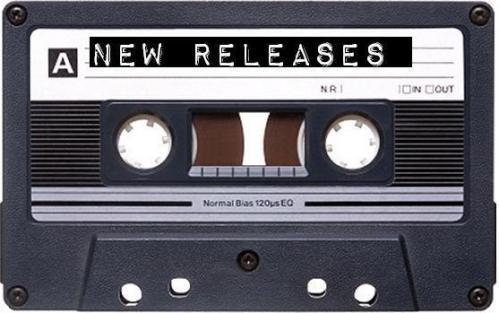 It’s New Music Friday and you know what that means – the Biggest and Best New Releases of the Week can be found Right Here. So, sit back, relax and peruse Today’s Top 5 New Releases. Scroll down and you can read 3-Sentence Reviews, you can check out the First Listen Favorites, and you can Press Play on each Selected Song so you can Hear what all the Buzz is about. Sometimes there are Singles among the pack, because they are a part of New Release Day, too.

So, get comfortable, whether at home, at the office, or on the go out in the world somewhere, and have a Listen to these Top 5 Best New Releases. If you like what you hear, go now go and support the art and the artists, buy an Album, or a Single, and go see some of these New Releases played live.

I would love to hear what you think of the selected songs, and album titles. Is there a New Music Release that you feel should be on this list? Add to the buzz and comment below.

Three-Sentence Review: I have been anxiously waiting and anticipating this Release ever since I was introduced to Cigarettes After Sex by a friend, and fellow-Blogger, and even more so after I Listened to, and obsessed over, their Single “K” (Track 1 on the album). I caught a tagline of a Review that called this Album “Noir Dreampop” and yeah, I think that holds some merit, I’d add Dark Wave to that description, too. There is a Lana Del Rey laziness to the Vocals which adds to the dreamy, Jesus and Mary Chain meets Black Rebel Motorcycle Club meets Velvet Underground feel of the Music, and the vulnerability of the Lyrics – there really is a lot going on here, yet it comes across so Perfectly Simple, at the same time.

Initial Favorite Track(s): “K”, “Each Time You Fall In Love, and “Truly”

Three-Sentence Review: In a similar vein to the Album above, and to Lana Del Rey, with a strong injection of Indie Pop, the Israeli Band from Tel Aviv, Lola Marsh’s New Release, Remember Roses, is a Summer Ear-Worm just waiting to happen. Some of the Songs feel like Old Stories, the kind passed on from generation-to-generation, told in Songs set to an Indie Pop/Dream Pop beat – makes for an Interesting Listen. This is definitely going to be on my Best New Albums for the Summer list that I’m putting together.

Three-Sentence Review: Indie-Electronic meets Punk sensibilities best describes how Liverpool Band All We Are’s New Album, Sunny Hills, sounds to me. There is an Early-80’s New Wave Vibe at work here, too, that can’t help but draw me in. I Love how this Album whirs and jolts from Style and Sound, Variety climbing in bed with Complexity, making this play sometimes like a Musical Mood Swing (in the best way).

Initial Favorite Track(s): “Burn It All Out”, “Human”, and “Dreamer”

“Burn It All Out”

4. Harder They Fall :: Carl Barât and The Jackals 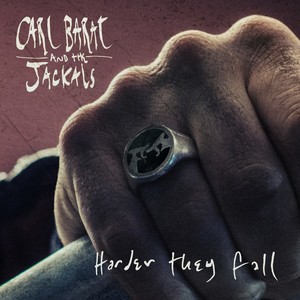 Three-Sentence Review: A Fan Supported/Pledge Music Funded, Family and Friend Affair (see “produced by”, Singles Cover Photos, and “actors” in the “Burning Cars” Video) of an EP, Harder They Fall is the follow up to Let It Reign that feels promising, but cut too short. I miss the Linear Storytelling and Overall Theme that was a huge part of Carl And The Jackals’ First Release, and there are hints of it here, but again, there isn’t the Track Real Estate to offer up space with. The Album has been said to be about feeling lonely and trapped in a small town, so maybe the confined space and the want for more is the intended Theme, after all. 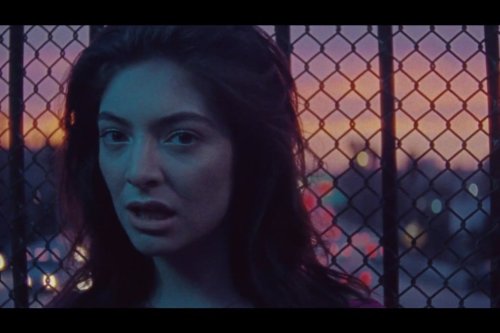 Three-Sentence Review: Yet another Single Released from Lorde’s “Coming Soon” New Album. This One may be my Favorite (tied probably with “Green Light”), so far. Its a High Energy, Catchy as Hell Song, so Perfect for the nearly-here Summer.