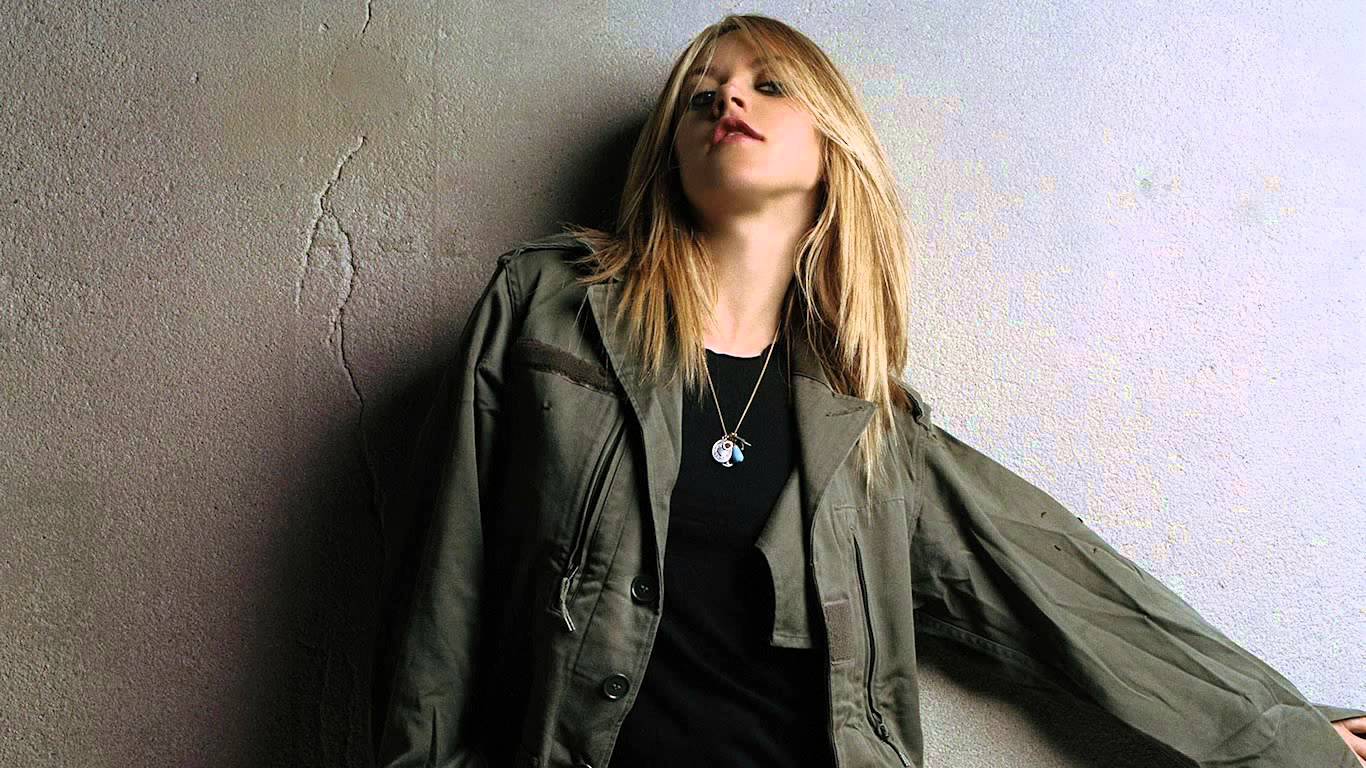 Let’s take a (revisited) look at the Best Music from Liz Phair in this Week’s Top 10 Tuesday. It’s been awhile since we did a Top 10 List of Liz Phair Songs, not since early 2014. Things change, Songs flow in and out of our Audio-consciousness, but the Artists and Bands we Love usually stay a part of us. It seems to be a good time to dip back in to Quintessential Albums like Exile in Guyville and Whipsmart, Underrated Gems like Whitechocolatespaceegg and Somebody’s Miracle, and More.

Press play below and enjoy Top 10 Liz Phair Songs Songs, Round Two. This Quintessential List will include the Best Tracks off Official Albums, Compilations, EP’s, Soundtracks, Singles, and More.

Its easy to forget Liz Phair sometimes. She was one of the 90’s “It-Girls” who broke female songwriting stereotypes, especially with her Chicago made debut Album Exile in Guyville , where she sang frankly about sex and desire, and of coming-of-age as a woman in the 90’s. She was lauded and revered, wrote about in every indie magazine, and beloved by most of the girls I knew at the time. She was in her twenties just like my girls and I were, and she sang like we talked, and she sure could write one hell of a good Song.

Liz kept her cool with Whip Smart, and to a lesser degree with the album that may just be my favorite, but not a fan-favorite, the terribly Underrated Whitechocolatespaceegg. Still, even with that less than loved 1998 album, Liz was still an indie darling in that stereotypical, and honestly rather insulting, “girls want to be her and boys want to be with her” kind of way.

Though, hell, I knew quite a few girls who wanted to be her, and be with her.

Then the 90’s ended and so did so many people’s love of Liz. Funny how fans so often fight against their idols changing and growing. Though it isn’t just our idols that we resent changing, we feel that way about each other a lot of the times, too, don’t we?

When Liz Phair’s self-titled came out she was given that awful “sell-out” label affixed to her. Some of the songs were chart hits, true, and for awhile seemed to be in a ton of romantic comedy Soundtracks, but the core fan base that I had been a part of seemed to sneer and run the other way. I still don’t understand.

I know that I still Love Liz. I Loved her through all that, too, and though her Albums from the 2000’s are not my most Favorite, I still have them, Listen to them, and have Favorites from each one. Her songs still speak to me, and I still find them reflective and resonating to my life.

2. “Polyester Bride”
from the Album, Whitechocolatespaceegg (1998)

“You put in my hands a loaded gun,
and then told me not to fire it.
When you did the things you said were up to me,
and then accused me of trying to fuck it up.”

“I met him at a party,
and he told me how to drive him home.
He said he liked to do it backwards,
I said, ‘That’s just fine with me,
that way we can fuck and watch TV.‘”

“I am just your ordinary,
average every day sane psycho,
supergoddess.” 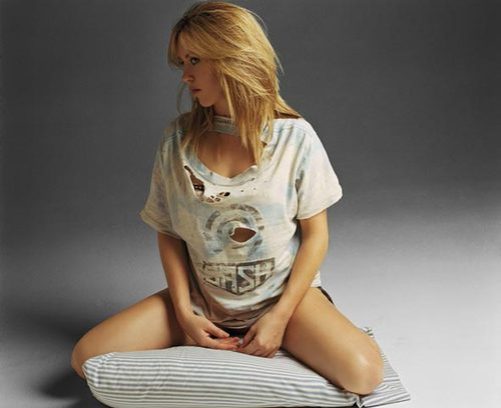 6. “What Makes You Happy”
from the Album, Whitechocolatespaceegg (1998)

“I’m sending you this photograph,
I swear this one is going to last,
and all those other bastards were only practice.”

“The sawed-off tree trunks stand among the living palms.
You were beaming as I focused in,
and I panned along.
And I raced you to the top,
kicking snakes up from dusty rocks
Young Abe Vigoda plays Frankenstein.“

“I don’t know what they told you,
don’t even care what about.
All I know is I’m clean as a whistle, baby,
I didn’t let the cat out.”

“And I’m gonna lock my son up in a tower,
’til I write my whole life story,
on the back of his big brown eyes.”

10. “Love is Nothing”
from the Album, Whitechocolatespaceegg (1998) 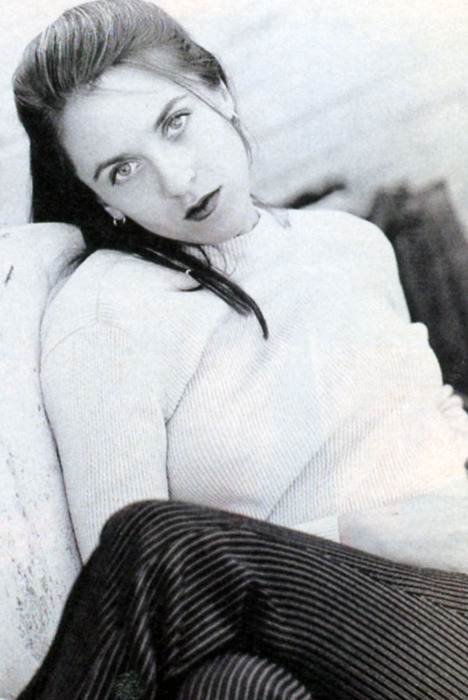 What did you think of the Top 10 Liz Phair Songs?

What Songs would you choose? Do you have a Favorite Liz Phair Song?

Be sure to come back next Tuesday to see what the Top 10 List will be. We take requests, too. Feel free to drop a Wish for a future Top 10 in the Comments below.