It’s New Music Friday and you know what that means – the Biggest and Best New Release of the Week can be found Right Here. Sit back and peruse Today’s Top 5 New Releases. Right here, right now, you can read the 3-Sentence Reviews, Check Out the First Listen Favorites, and Press Play on the Selected Song by New Release so you can Hear what all the Buzz is about. Sometimes there are Singles among the pack, because they are a part of New Release Day, too.

So, get comfortable, whether at home, at the office, or on the go out in the world somewhere, and have a Listen to these Top 5 Best New Releases. If you like what you hear, go now go and support the art and the artists, buy an Album, or a Single, and go see some of these New Releases played live.

I would love to hear what you think of the selected songs, and album titles. Is there a New Music Release that you feel should be on this list? Comment below.

Three-Sentence Review: Descried as “Indie Electronic”, this Montreal groups Album transcends that label, adding Dream Pop and Indie Pop, and just Pop, to their Indie Electronic Sound. There is so much catchy-ness here, sometimes reminding me of 1960’s girl groups, sometimes reminding me of 90’s Alternative Music circa Sonic Youth and The Breeders, and at other times I’m struck by the Indie Pop connections to Bands like Beach House, Camera Obscura, Best Coast, and Ariel Pink. All these Tracks belong on a Summer Playist, so thank you TOPS, this Album came just in time.

Three-Sentence Review: Psychedelic, Electro-Pop, Indie Pop, with a feeling of Throwback 70’s (I so hear Blondie here, especially on “Magpie Eyes”) and 80’s, all weaving together to make-up Saint Etienne, especially on this New Album. The Album, another ready-made Summer Listen, is linear, and should be listened to Track-by-Track so that the Sung-Story can unfold in your ears. This is a lengthy Album, with 19 Tracks all-together, but it is worth (multiple) Listens. 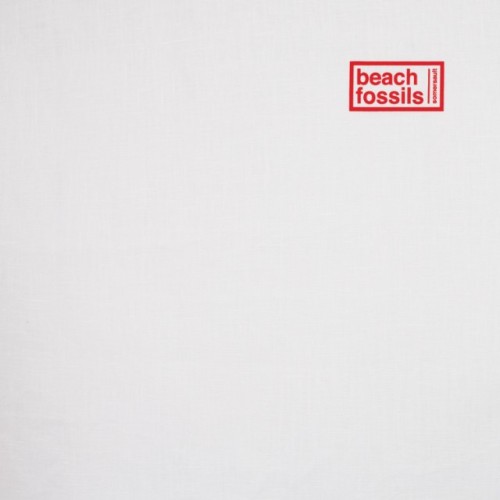 Three-Sentence Review: My initial thought when playing this Album, right at the start of the First Song, is that this reminds me of a modern take on Fleetwood Mac’s Quintessential Album, Rumours; there is something so early-to-mid 70’s about this Album. This is Beach Fossil’s 3rd Album, and you can really sense the evolution and growth that has taken place, yet the Songs still retain the Indie Pop goodness that made them a Band to watch, and keep listening to, on their 1st and 2nd Albums. This one is going to get filed away into my Road Trip and Summer drives to the beach Listening Collection.

Initial Favorite Track(s): “This Year”, “Tangerine”, and “Down the Line” 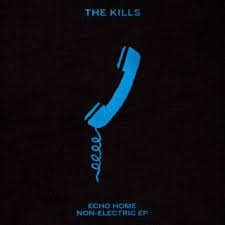 Three-Sentence Review: This is more Single than EP really, since we have 2 Versions of the Title Song (“Echo Home”), but there are 3 other Tracks, too, and they are all definitely worth Listening to (and Turning Up Loud). To start with, the original Version of “Echo Home” is a Delicious Listen, full of Dark Beats, Seductive Vocals, and that unmistakable Connection of Jamie and Alison. The Rihanna Cover Song, “Desperado” is an interesting take on a Pop Song, bringing in some Twang, and Raw Vulnerability, that makes this Track a Must Repeat. 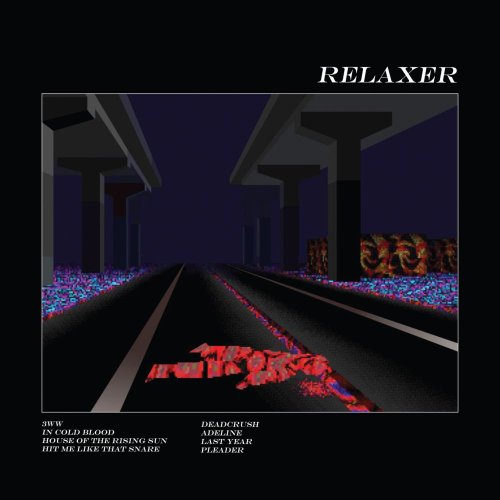 Three-Sentence Review: Moody, melancholic, poetic, haunting, surreal, and electronically complex, this new 8-Song Album from alt-J has me fascinated, and feeling a wee bit off-kilter. This is different than their past releases, somewhat harder to aurally digest, though I want to keep trying. Something about this Album reminds me of  a post-modern “Dark Side of the Moon”.

“House of the Rising Sun”