Right here is where you’ll Hear what everyone will be Buzzing about, and be ready yourself to create your own Buzz of what’s the Best of what’s New this Week.

So, have a seat, at home, at the office, in the car, or out in the world somewhere, and have a listen to these Top 5 Best New Releases. If you like what you hear, go now go and support the art and the artists, buy an Album, or a Single, and go see some of these New Releases played live.

I would love to hear what you think of the selected songs, and album titles. Is there a New Music Release that you feel should be on this list? Comment and Share below. 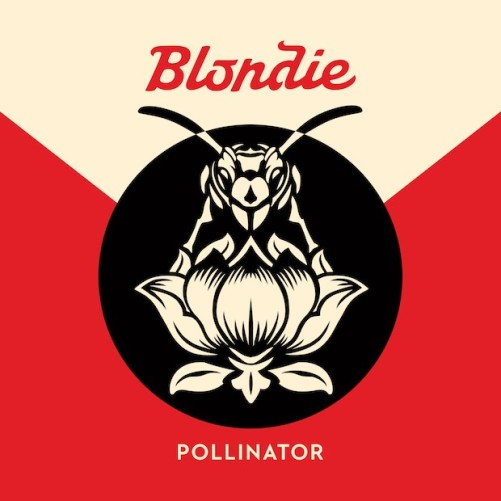 Three-Sentence Review: The Return of Blondie came with a lot of help from friends and fellow Musicians (Johnny Marr, Sia, Charli XCX and the Strokes’ Nick Valensi , to name a few), and though sometimes “too many cooks” can pollute the overall Sound, in this case all the “cooks” helped make something worth the band’s return. There is a heavy dose of what Blondie always did best, that blend of Disco, New Wave and Punk, that mixes up well with some New, Post-Modern, Post-Punk and New Wave Sounds of Now. My only real complaint is at times Debbie’s Voice is too produced, and layered over, when I would have preferred her to Sound a bit more raw. 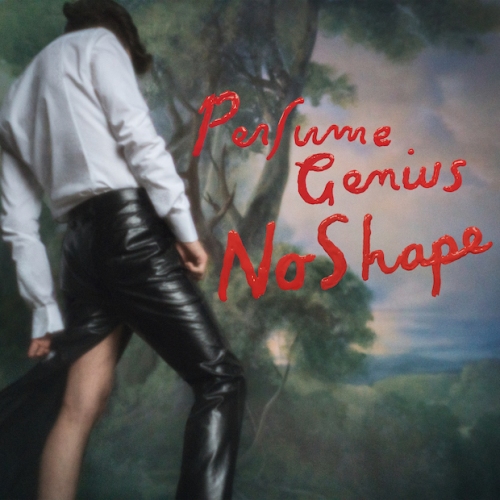 Three-Sentence Review: I feel like having Perfume Genius’ Album follow Blondie’s is Beyond Perfect because there is something that feels like passing the torch going on here, as if the 70’s spirit of Debbie Harry, which yes, is still intact in her own self and band, has still inspired and passed something on to Mike Hadreas’ magical Perfume Genius creation. I have been a fan since I first heard his Song “Queen”, and have not stopped Listening since. This New Album is everything I wanted, and more – reminding me of 70’s Blondie, 80’s Yaz and Soft Cell, early Aughts Sigur Ros and Bjork, and Modern Day St. Vincent – all mixed up with something totally and completely Perfume Genius. 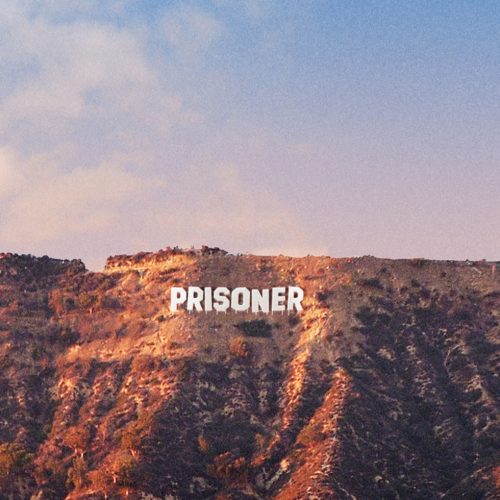 Three-Sentence Review: So, is it poor form to say I Love the B-Sides of Prisoner much more than I did “Prisoner”? So be it, because from the starting Track (“Where Will You Run?”) to the Final Song (“The Empty Bed”), and everything in-between, I just can’t get enough of, and whereas “Prisoner” felt more like a “grower” of an Album, this one feels like a Love at First Listen situation. There is everything here, Sonic dips into the Sounds of the 70’s, 80’s, 90’s, and so much Singer-Songwriter Goodness – I am so glad these Songs didn’t just end up on the so-called cutting room floor.

Initial Favorite Track(s): “Are You Home”, “It Will Never Be the Same”, and “Stop Talking” 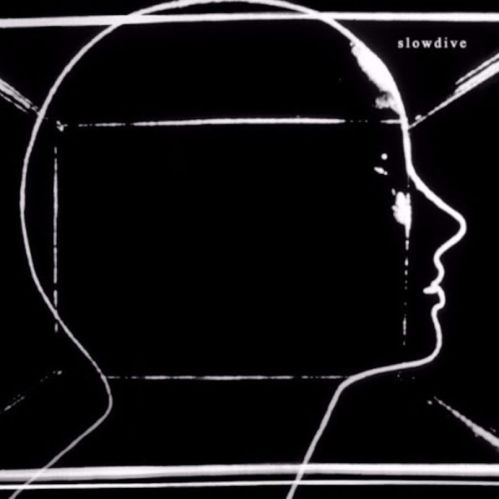 Three-Sentence Review: A new Slowdive Album was a surprise today, a more than pleasant one, but definitely a surprise. Consistent with their signature Sound, with their Ethereal Keys and Symphonic Synth Sounds, the one thing that isn’t surprising here is the Songs and Sound; if you were a fan of Slowdive than you will still be on-board and Love this New creation. The one thing they did leave behind from their last Album (in 1995) is the Ambient Sound, leaving more of the Goth/Darkwave/Electro sensibility that they have always held closer to their Sonic Hearts.

Initial Favorite Track(s): “Slomo”, “Don’t Know Why”, and “Sugar for the Pill”

“Sugar for the Pill”

5. I Can Spin a Rainbow :: Amanda Palmer & Edward Ka-Spel

Three-Sentence Review: Wow, this Album feels like a Storybook come to life. It’s like Alice put together a Musical Group in Wonderland and invited some of the characters from American Gods (Neil Gaiman), Love in the Time of Global Warning (Francesca Lia Block), Fables (comic) and every dark and twisted Grimm Fairy Tale there ever has been. I’m fascinated by this Album, by these Songs, and find myself partially reminded of Amanda’s time in the Dresden Dolls, but with something a bit more Moody, Sinister and Deliciously Haunting.

Initial Favorite Track(s): “The Clock at the Back of the Cage”, “The Changing Room”, and “Rainbow’s End”

“The Clock at the Back of the Cage”

What did you think of the Top 5 New Releases? Which was your Favorite? Are there any other Albums you wished were on this List? We’d love to hear from you in the comments below.