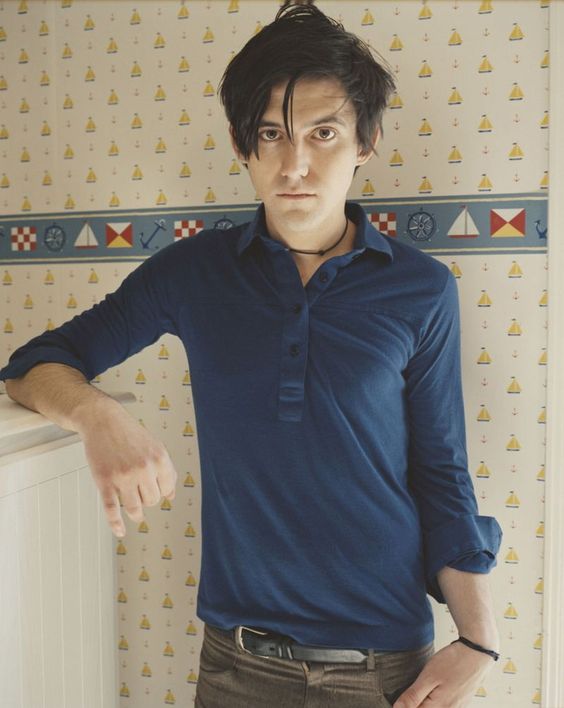 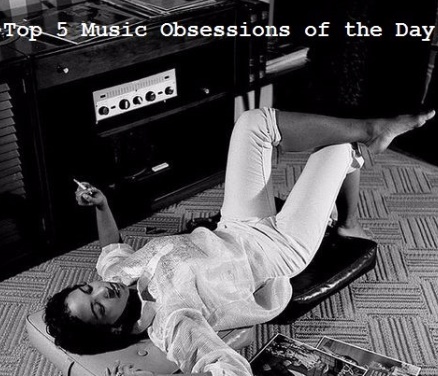 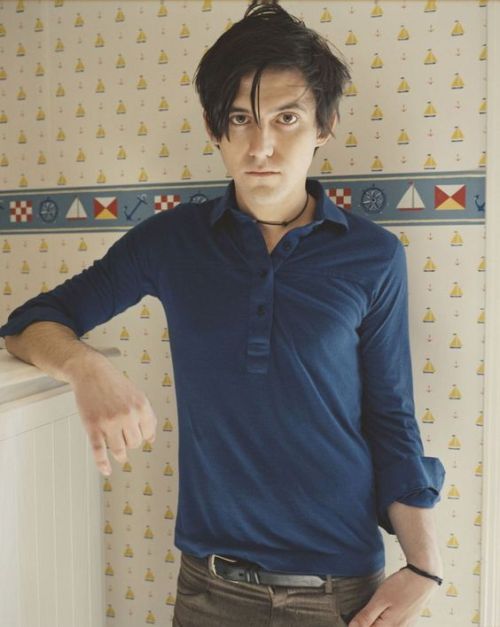 Today’s Best Songs Hit strong with this Edition of Top 5 Music Obsessions of the Day. Tuesday is Heavy with Singer-Songwriters of the Indie and Alternative Genre. Strong Female Musicians make their mark here with Songs from 2 New Albums and a 90’s Classic. Conor Oberst’s Bright Eyes and The Hold Steady are in there, too, adding to the Harmonious Sonic Goodness coming our way with Today’s Mini-Festival of Music to Obsess over.

First up is Bright Eyes’ “We Are Nowhere and It’s Now”, from my Favorite Bright Eyes’ (pictured above) Album, I’m Wide Awake, It’s Morning. Next up is my Current Favorite Track from Aimee Mann’s latest Album, Mental Illness. The Song is “Lies of Summer” and it is worth a dozen, or so, New Listens. Song 3 is off another New Album, “Good Enough for Me” from Juliana Hatfield’s New Album, Pussycat. Damn I Love Juliana’s Music. The Hold Steady do what they do best with “Your Little Hoodrat Friend”, a Song that not only needs to be Turned Up Loud, but should really be accompanied with a shot of whiskey. Once you hit Play I’m sure you will agree. Last up is one of Liz Phair’s (pictured below) Best Songs, a Hit off of her Quintessential Album, Exile in Guyville. All together these 5 Songs Play seamlessly, and will have you Singing-A-Long. They are certainly having that effect on me.

Click to listen to each video below, or choose the Spotify or YouTube link to listen to the Top 5 Song Obsessions of the Day :: Top Five playlist. I add each five songs shared to both playlists each day, so they expand as the Month unfolds. Each Month will have its own ever-expanding Playlist, so if you missed a day, or a past week, it’s all there for your audio perusal.

“You see,
stars that clear,
have been dead for years,
but the idea just lives on.”

The Album, I’m Wide Awake, It’s Morning, is one of my All-Time Favorite Albums. It means so much to me, each Song loaded with Memory and Emotion, Feelings that Linger long after the Long Play has reached its end.

“Now you’re waiting for the meds to take,
but it takes a miracle to heal this break.”

Aimee’s Albums that tell a continuing Story, and/or carry a definitive Theme from start-to-finish are by far my Favorite, and this one (Mental Illness) does that. I’m still digging in deeper with this Album, and with each Listen a New Song grabs hold. This week the Song is this one.

“He exaggerates and whines,
but hey,
I’m not prize.
I’m not genius.
I tend to believe his lies.
He’s good enough for me.”

Juliana Hatfield’s New Album, Pussycat, came by surprise to me. Somehow I missed it on release day, but now that we have found each other I cannot get enough of it. Right now this One is my Favorite. I keep hitting Play over and over, and over again.

“Your little hoodrat friend makes me sick,
but after I get sick,
I just get sad.”

I Love the way The Hold Steady Sings Stories. I Love Love Love it. And as I said before, this One goes well with a shot (or two) of whiskey. Just Listen. Doesn’t it seem like they should be Playing (Loudly) in a darkened dive bar? And yes, I mean that in the very Best of ways.

“I don’t know what they told you,
don’t even care what about.
All I know is I’m clean as a whistle, baby,
I didn’t let the cat out.“

I woke up with This Song in my head. “Never Said”” is one of those 90’s Songs that I just can Never get enough of. I always want More. 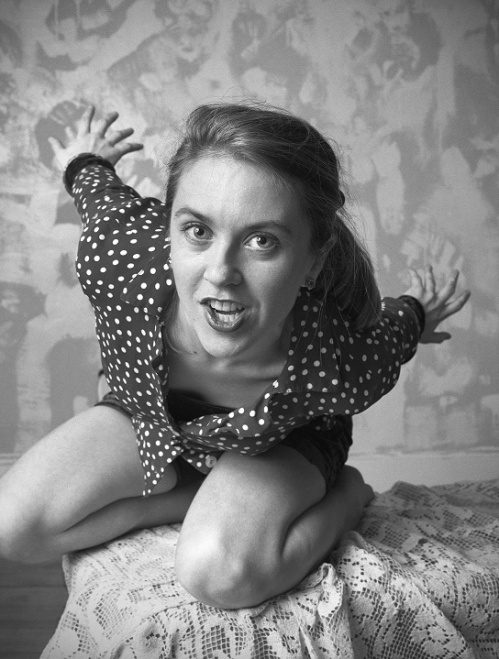 So there we have it…Tuesday’s Top 5 Music Obsessions. Which Song did you Dig the Most? What are you Listening to today?