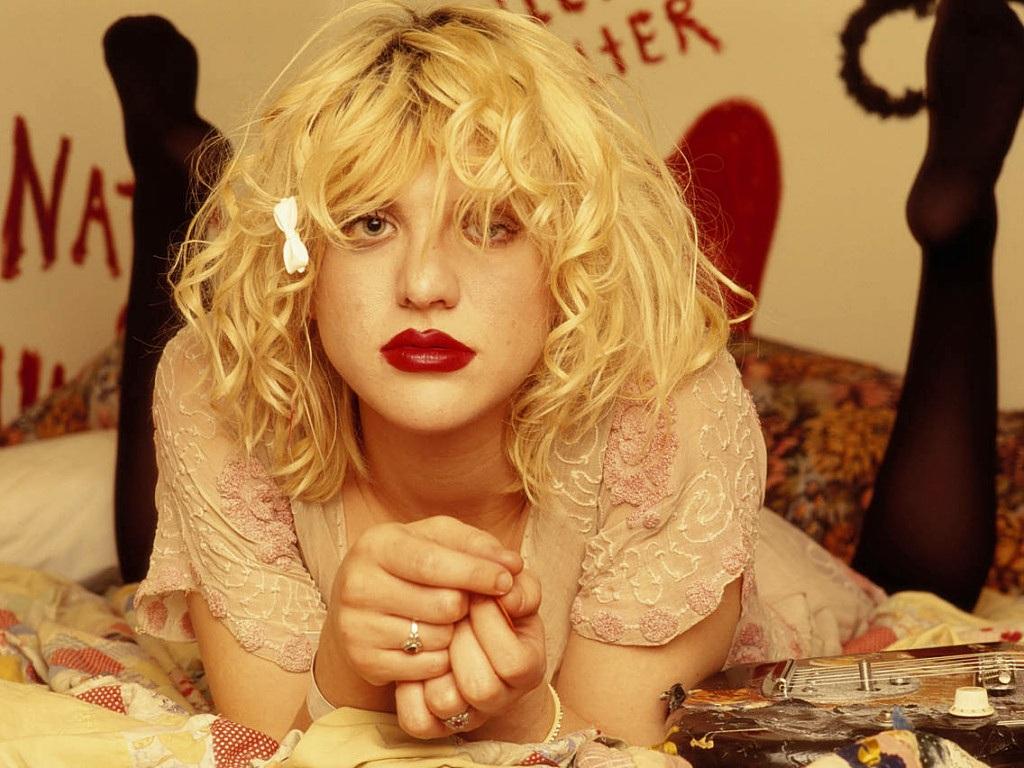 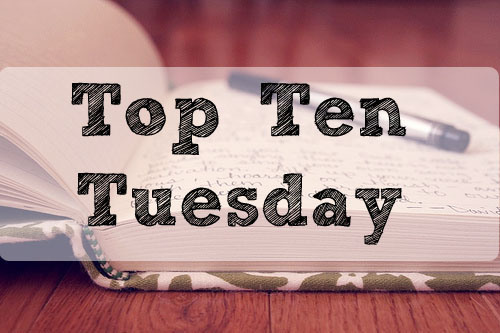 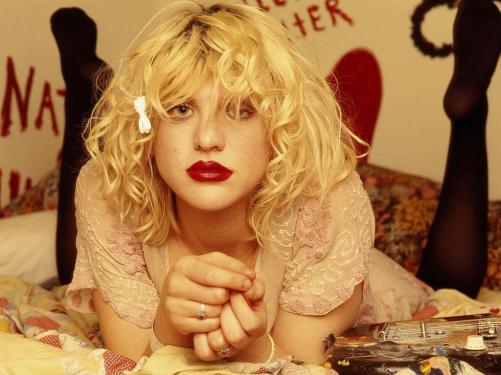 Courtney Love and Hole are among my Favorite Music of All-Time. Let’s take a (Revisited) look at the Best Music from Hole for this week’s Top Ten Tuesday. It’s been quite awhile since we did a Top Ten list of Hole Songs, not since September of 2013. Since then, I’ve listened, and re-listened to Hole’s Albums, and had the luck to see Courtney Love perform in a production of Kansas City Choir Boy.

A lot of time and living, and Music listening, has transpired since the last time Hole was the Top Ten Feature, so let’s have another Listen.

I’d Love to Hear what your Favorite Hole Songs are. Please drop them into the comments below.

Press Play below and Enjoy Top 10 Hole Songs, Round Two. Turn Up the Volume on these Quintessential Courtney Love and Hole Songs. 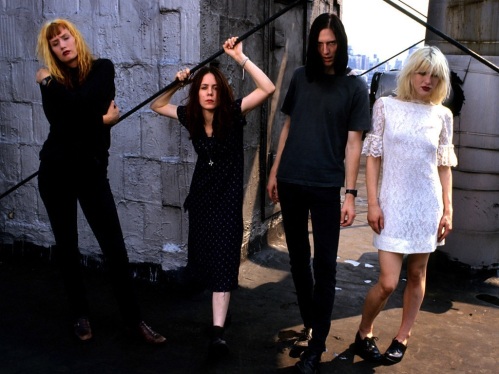 “I knew a boy,
he came from the sea,
he was the only boy who ever knew the truth about me.”

“Crash and burn,
all the stars explode tonight.“

“It was punk,
yeah it was perfect,
now it’s awful.” 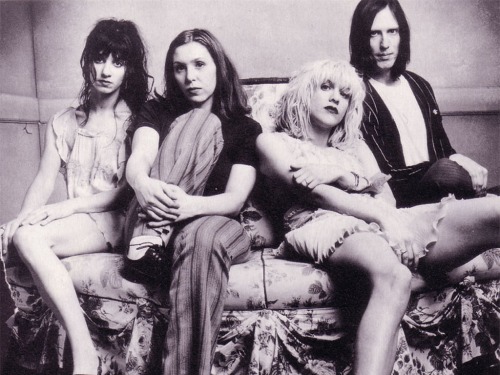