Are you ready for the Most Fantastic New Releases of the Week? New Release Friday, the First of 2017’s April is upon us and there are so many Killer Albums, EP’s and Singles out today – so many to choose from. But, don’t worry, I’ve done the work for you and spun so many New Sounds today to come up with My Top 5 New Releases of the Week. Sit back, get comfortable, grab a coffee or a cocktail, maybe a glass of wine, turn the volume up to Loud and check out these Epic 5 New Releases. And, if you like what you hear go an support the art and the artists, buy an Album, or a Single, and go see some of these New Releases played live.

I would love to hear what you think of the selected songs, and album titles. Is there a New Music Release that you feel should be on this list?

Comment below and let me know what you think.

Three-Sentence Review: I’ve liked Karen Elson’s Music for some time now, but this Album has taken that Like and turned it on its head, expanding the way I feel about what she’s creating. At times I hear a “Rumours” era Stevie Nicks, at other times its the Dum Dum Girls that come to mind, also there’s a bit of Holly Golightly in there, too. Overall, these Songs make me feel like I’m floating between eras, carried by string arrangements, guitar chords and gorgeous vocals – this is definitely Karen coming in to her own.

Initial Favorite Track(s): “Wonder Blind”, “Why am I Waiting”, and “Call Your Name” 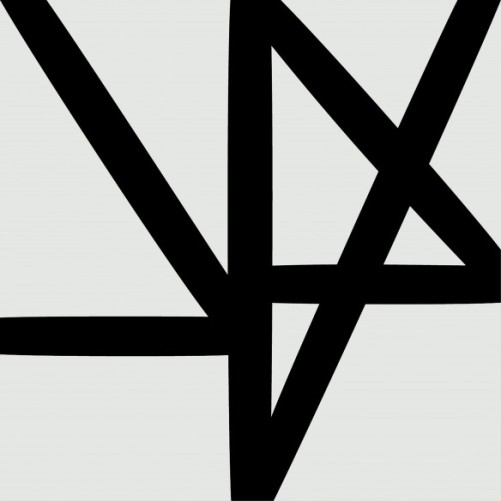 Three-Sentence Review: Just in time for their upcoming show in Santa Barbara, and also their stint at Coachella, New Order releases an EP set of remixes of Songs from their 2015 Album Music Complete. This is a Fantastic set of Remixes that require loud volume and make you want to turn your living room, or bedroom, into a dance floor – what better way to feel on a Friday, no? I know I sure can’t get enough of these 5 Songs today. 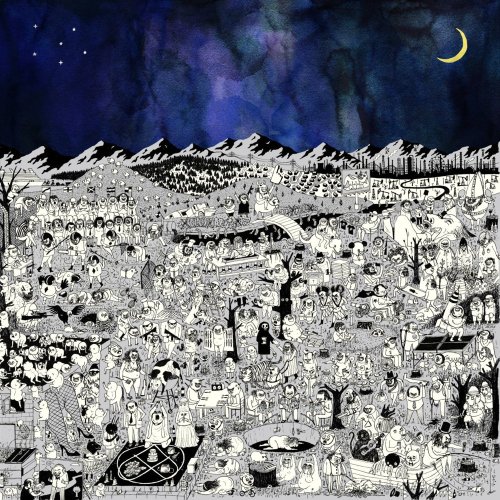 Three-Sentence Review: Okay, confession time, I have tried really hard not to like Father John Misty, but despite my “hipster” trepidations and hesitations due to all the hype, I simply can’t deny the Songwriting that goes on in the Songs he writes. He’s like the post-modern Billy Joel for this new generation and as a writer I have to tip my hat to these lyrical refrains, the slice and cut of Pop Culture, the wry wit, the spot on take of life in Los Angeles, and the loving mockery of modern life. Yeah, its all in there, making it all so hard to deny – guess it’s time to stop resisting 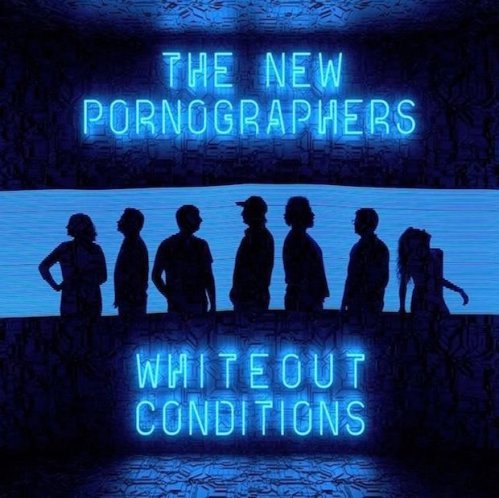 Three-Sentence Review: Highly Pop-Infused, this Album is full of Catchy Tracks that often feel like they should be Summer Songs (see “High Ticket Attractions” below), and they may play even better once Summer actually arrives. Neko Case’s vocals are on point here, especially on my First Listen Favorite, and Soaring duet, “We’ve Been Here Before” (not available on YouTube yet – seek the Song out). Though the band’s previous albums, Challengers and Brill Bruisers remain the Best from the “Pornographers”, this new set of 11 Songs definitely deserves its spot on this Week’s Top 5.

5. The Assassination of Julius Caesar :: Ulver

Three-Sentence Review: Ready for some Norwegian New Wave? Dark synths meet Pop-laden Throwback 80’s, on Ulver’s newest Album release. Ulver has been quite the chameleon of a band through the years, journeying through different genres (folk, jazz-techno, prog-rock, metal, ambient, and once upon a time a stint as a 60’s garage rock cover band), and landing now on something like a modern take on Depeche Mode and Visage. All their past Musical trips are infused in this Album, making it something very worth checking out.