“Ready to Start” was released as a single on October 3, 2010. The band performed the song as their second performance at the 53rd Grammy Awards, immediately following The Suburbs winning “Album of the Year”.

The band also performed the song at the Brit Awards days after the Grammy Awards.

Additionally, the single peaked at #25 on the Billboard Rock Songs chart, and in the band’s native Canada it reached #49.

This song is chill-inducing to me. One of those songs that you turn up and let wash over you, emotions kicking in to overdrive, and sometimes it is my tears that accompany. There is a sense of revolt in the song, but there is also an undercurrent of insecurity, of loss, and of wanting more.

The dynamics of a break-up, of heartache, of losing someone are all present and accounted for. There is also that simmering strength that comes after a fall, if you allow it, if you grab a hard hold of it and survive. 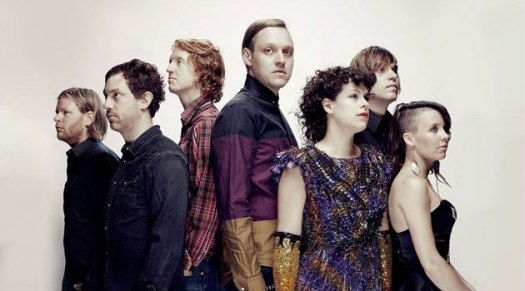