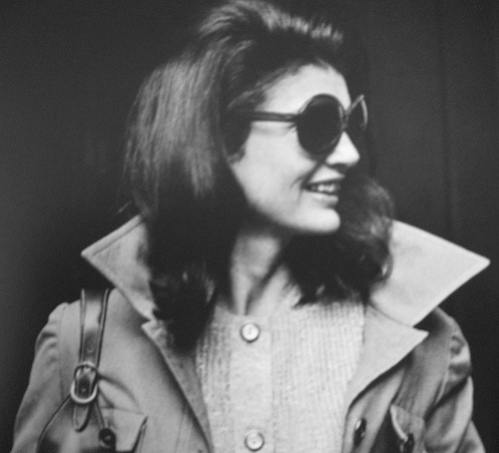 “And I’ve been waiting all this time,
for my man to come,
take his hand in mine,
and lead me away,
to unseen shores.”

“Jackie” is the opening track of Sinead O’Connor’s debut album, Lion and the Cobra. Sinead was twenty years old when the album was released, in 1987. She recorded the album while pregnant with her firstborn child.

Something about this song always reminds me of Emily Brontë’s novel, Wuthering Heights. Something about it calls to mine Cathy and Heathcliff, and the Moors, and their brutal tragedy of a love story. The protagonist of the song feels like Heathcliff, waiting for Cathy, believing she will return.

The Lion and the Cobra was one of my favorite albums of 1987, my last year in high school. I played it, first-to-last song, over and over again. I loved the drama of “Jackie”, the way it opened the album emotionally. The sadness in this song, the passion and strength, comes back around with track four’s “Just Like U Said It Would B”, and track six’s “Troy”. 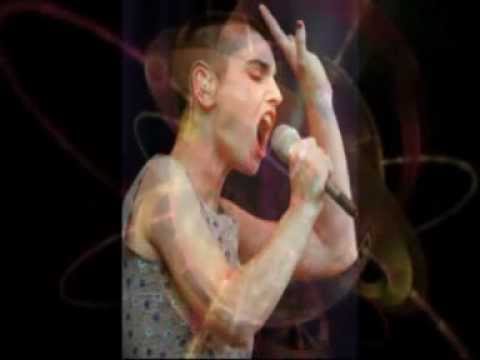