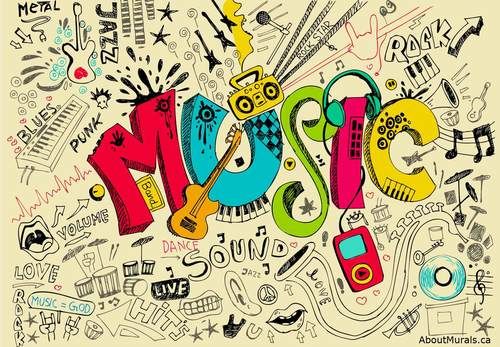 Listen as a playlist on Spotify

Five obsessions of the day, my five, with a theme for the week. California in song — day 2. You can click to listen to each video below, or choose the Spotify link to listen to the Music Obsessions of Today :: Top Five playlist. I will add each five songs shared to the playlist each day.

“On my way up north,
up on the Ventura,
I pulled back the hood,
and I was talking to you.
And, I knew then it would be,
a life-long thing,
but I didn’t know that we,
we could break,
a silver lining.”

Long drives up half-congested highways until we reached the coast. Sometimes there were deafening silences between us, filling in the spaces, the stereo speakers, the sunroof, the worn out seats. I gripped the steering wheel tightly, trying to hang on to something. I had forgotten the words to say, so I stared out at the water below.

“I woke up this morning with the sun in my eyes,
when Mike came over with a script surprise –
a mafioso story with a twist.
A To Wong Fu-Julie Newmar Hitch.”

The energy and chase for that damn “dream” of Hollywood; screenplays, movie ideas, and drinking…drinking…drinking. I like the way this song paints that part of the California experience. It sings out like a snapshot, especially a shot of being a certain age in the city, overwhelmed with desire and a jaded almost-not-there optimism, served up with a side shot of failed dream pessimism.

“You are going,
to Reseda,
to make love
to a model,
from Ohio,
whose real name,
you don’t know.”

A good pair up with the song before. This is touched with an older and wiser voice, a bit beyond the “drinking in LA” age, though there is still drinking going on. Early morning city, 5am, a favorite time of mine to be up, to be taking in everything, to be creating. Lyrically this song is genius.

“I was looking for you,
are you gone, gone?”

I remember the first time I heard this Patti Smith cover. An ex-lover and I were driving around Los Angeles, the city new to him, and we were spinning one of his latest “mixes”. Though I always loved the original, this one, in some ways, surpassed it for me. I can’t see the off-ramp signs for “Redondo Beach” without hearing “gone, gone” in my head.

There’s something about Concrete Blonde that hits a part of me that started to become “me” in my very late teens/early twenties. I cut my teeth and “came of age” in the streets of Hollywood, in underground clubs, in chemicals and clove cigarettes and shared bottles in backseats, in early mornings in the Valley, or at Santa Monica by sunrise. This song is one of theirs that feels cut from the same time, and experiences, I was having then. You can hear the stories told, and untold, within the 3:45 minutes of the song.

So, that’s Day 2 of the California-themed, Five Obsessions of the Day. We heard an ode to the freeways in Los Angeles, and love going awry, via Tori Amos, two stories of trying to make it in Hollywood from Bran Van 3000 and Soul Coughing, a favorite cover from Morrissey and one of my all-time favorite songs about Hollywood, from Johnette and Concrete Blonde.

What are you listening to?