The Kills’ version of Fleetwood Mac’s “Dreams” starts immediately with a different tone and energy, a sense of urgency and stark coolness that the original does not convey. The eerie pulse of the drums at the start, and the sonic build-up quietly sounding in the background creates an almost horror movie vibe, and then Allison’s voice comes in – sensual, alluring, commanding, and certain. This is not a song of desperation or regret, no, not in this take; it feels more like a challenge, a proclamation, a call for both love and war.

If there are regrets, it will be the regret of letting her go.

Dreams :: The Kills
from the album, Just Tell Me That You Want Me: A Tribute to Fleetwood Mac

I found this cover album in a used CD bin at Amoeba, in Hollywood. Cover albums can be a mix bag, much like short story collections, but this one is pretty solid all the way through. This was the first time I heard The Kills, on this album, so it makes their cover of “Dreams” even more special to me. I immediately ran out and bought their album, Midnight Boom, falling head over heels for Allison’s voice, Jamie’s guitar work, and the song “Black Balloon”.

But, I digress. This version of “Dreams” is one of my all-time favorite covers. It makes its way into many a mix and/or playlist, and is one of my go-to songs to share when I introduce anyone to The Kills and Allison Mosshart.

What do you think of it?

Live version with Allison Mosshart and Mark Ronson, at Fleetwood Mac Fest, at the Fonda Theater, February 2016 (why wasn’t I there?)

Allison’s cover of “Dreams” is amazing live, too. A bit more raw, almost feral, and a contagious mix of rock and blues that is unforgettable. 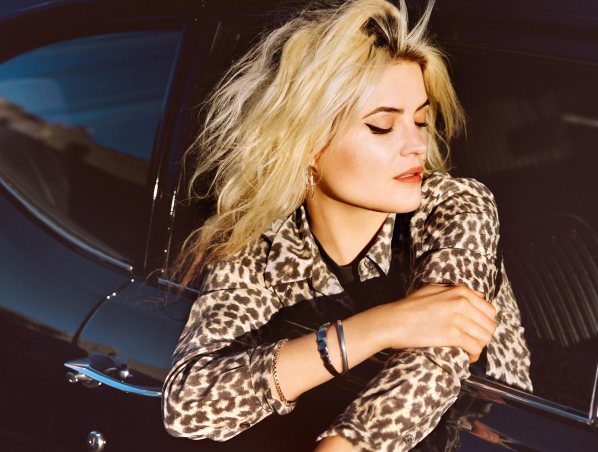 The original is still a stunner, and one of my all-time, lifetime favorite songs. “Rumours” has been a favorite album of mine since I was a kid, and will never not be on my favorite albums list. Stevie is one of my favorite voices, and she is quintessentially her in this song. There is a lightness here, a sense of melancholy, too, that waft of regret that seems to permeate the upbeat rock sensibilities. The lyrics juxtapose against the sounds, but it works, because I think the song is full of conflicting emotions.

This is one of those songs that represent my version, and memories, of the late seventies. 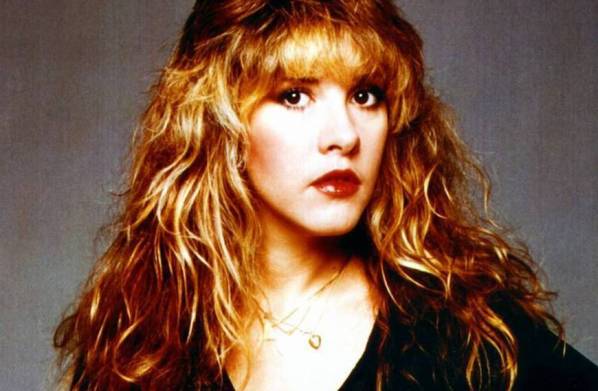 Can I please have a duet of Stevie and Allison please?

2 Replies to “Thunder only happens when it’s raining :: Under the Covers”