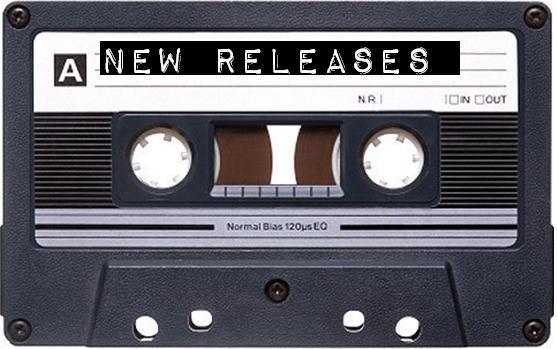 Three-Sentence Review: An unexpected re-issue of a favorite band of mine from the eighties, and a bigger favorite band of my best friend, who this band/album/songs on the album will always remind me of. This was their debut album, and along with their appearance in the John Hughes’ film, “Pretty In Pink”, they became one of those bands that take me back to who, where and when I was when I fell for their music; they remind me of Lone Justice, of The Del Fuegos, Guadalcanal Diary and early Throwing Muses, oh, and they also remind me of the now gone venue, Bogarts, as well as (always) my best friend. The album includes early versions, demos and live recordings of songs from their debut, as well as the album itself. 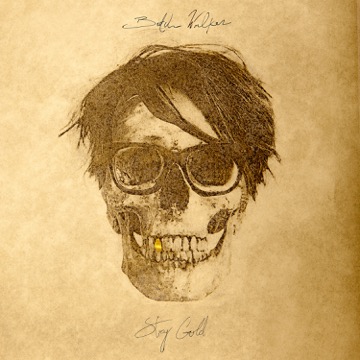 Three-Sentence Review: Another released single from Butch’s upcoming album, “Stay Gold”, and this one is a heart breaker of a duet, one that I fell HARD for after my first listen. It is full of that kind of uncertainty that love can sometimes arrive at, teetering precariously between the hope of carrying on/starting again and the sadness of maybe needing to (finally) let go. This is just making me more excited for the new album – please get here soon.

Three-Sentence Review: I came for the breathtaking Dylan cover of “Don’t Think Twice, It’s Alright”, poured myself a cup of coffee and stayed for the entire album. I’ve been a fan of Callaghan’s since we featured her in the Keep Art Alive series back in 2013 (see her 10 questions here). The album was recorded in Nashville with musicians Okorie Johnson and Mike Gallagher, from her touring band, and include beautiful covers and original songs that will make you want to catch Callaghan the next time she plays in your town (see upcoming tour dates here).

Initial Favorite Track(s): Don’t Think Twice, It’s Alright, Till I Hold You Once Again and First Time Ever I Saw Your Face 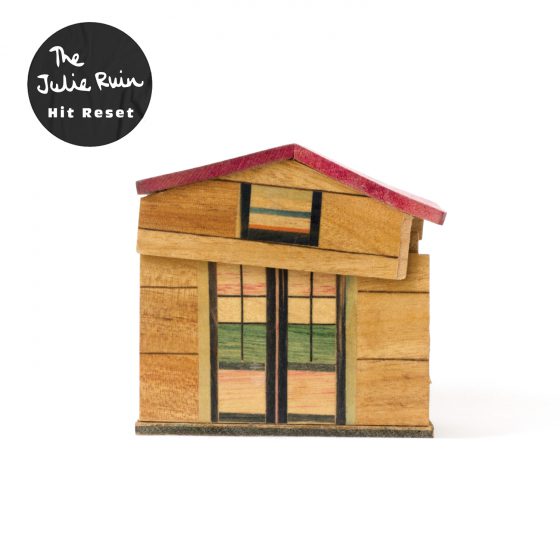 Three-Sentence Review: High energy, witty and intelligent, dancable, punkish, a bit retro, and a whole lot of fun, “Hit Reset” is the perfect throw your cares out the window and just enjoy summer kind of album. It reminds me of some of the girl bands I loved in the 80’s and 90’s, and some of the punk/riot grrrl/new wave shows I went to within those two decades. So catchy, empowering and perfect for getting over an ex and/or taking over the day/night with your friends, this album is going to get a ton of play/replay from me the rest of this summer, and beyond –  you should consider doing the same. 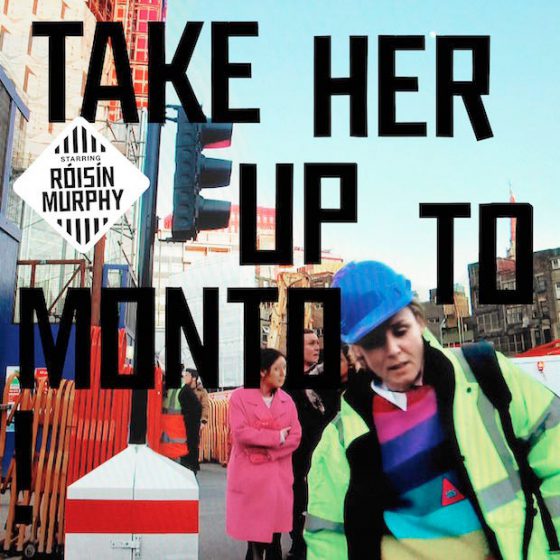 Three-Sentence Review: The first thing I think when I listen to “Take Her up to Monto” is St. Vincent, second I am reminded of Róisín’s work with previous EDM group, Moloko. I’m honestly not usually one for EDM, but this album is more than that, it transcends, borrowing from indie pop and experimental jazz sensibilities (with a side order of ELO – I get such a “Xanadu” vibe sometimes), as well as the obvious background in EDM. My only wish is that it veered a bit more in to the Trip Hop zone because I think Róisín’s voice is just made for it (listen to “Nervous Sleep” and you may hear it to).