“What’s gonna happen?
How will I know,
when things are back
the way they used to be before?”

The Comforts of Madness was the debut studio album from Pale Saints, released by 4AD on February 12, 1990. The album set Ian Masters’ dreamy, choirboy-like vocals against dark and slightly experimental noise pop.The album reached the Top 40 of the U.K. Albums Chart.

This song is actually a new discovery of mine, found on a massive 1990’s compilation that I found via  a friend who shared the Spotify playlist. It reminds me of so much of the music I was listening to in the early 90’s, especially Lush, My Bloody Valentine, Ocean Blue and even some of New Order. Shoegaze (was that even a “thing” in 1990?) meets dreamy pop meets noise pop meets alternative, this is still so my “cup of tea” (or coffee), so to speak.

I feel like I need to dive in and get to know Pale Saints more. Its never too late to discover new music, even when its only “new” to you. 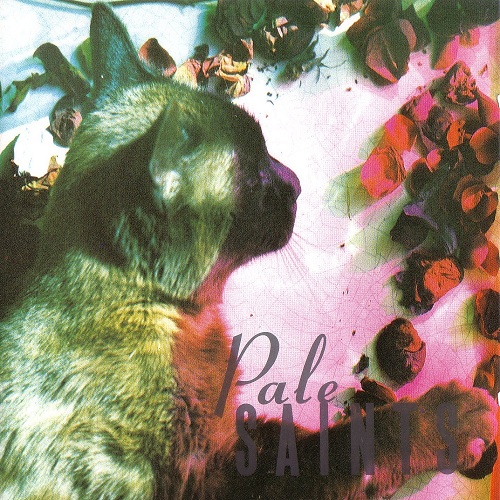 Sight of You (1990) :: Pale Saints
from the album, The Comforts of Madness