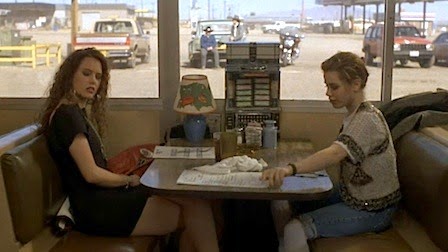 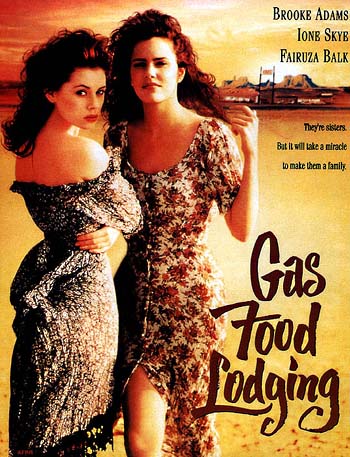 “He didn’t leave her. And now, after all that has happened, it was the single gesture, the one true heart, which has already changed the paths of daughters not yet heard from, those not yet born. He was hers ’til the end. Until the end of time.” ~ Shade

“It was the same for both of us. It was like we’d finally met our twin. Can you grasp that? Here we were from two different worlds, and yet when we were alone, together we made the same person. In his arms I knew who I was, Shade. Just Shade. That was more than enough.” ~ Shade 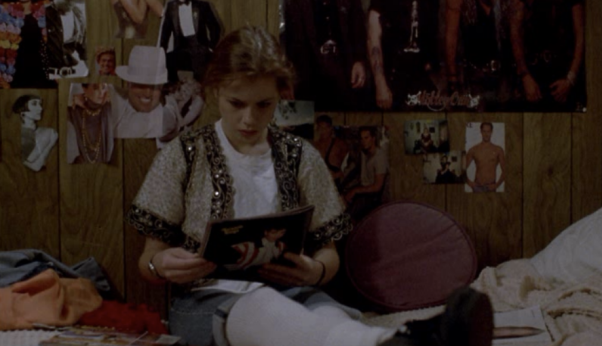 I’ve always loved movies like this, indie films set in small places, told in unique stories that feel intimate and unpredictable (also, I love the director, Allison Anders – she’s one of my all-time favorites). I loved Ione Skye (still do) and this is around when I first started noticing Fairuza Balk (where has she gone? I miss her).

This film, and the movie Desert Blue, inspired a novel I’ve gone back-and-forth with, which is set in the desert and share a mood with this film. 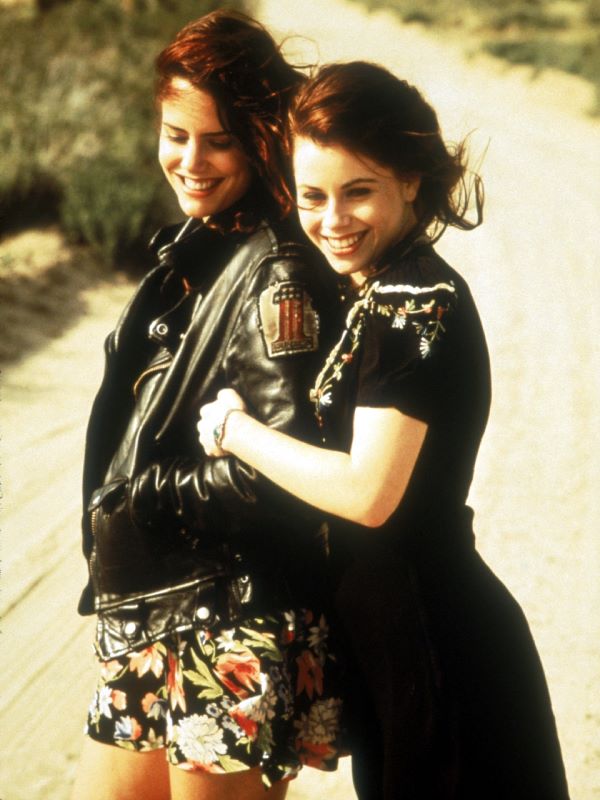 Next Friday, if you are in the Los Angeles area, you can see the film at the Egyptian Theater. Here’s the details:

The acclaimed second feature from writer-director Allison Anders stars Brooke Adams as a single mom struggling to raise two teenage girls (Ione Skye and Independent Spirit winner Fairuza Balk) in a small town in New Mexico. Featuring music (and a cameo appearance) by J. Mascis of Dinosaur Jr., this heartfelt drama is among the most affecting indies of the 1990’s. 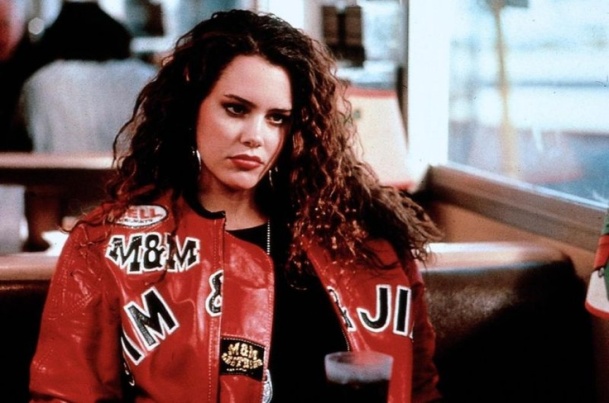 Discussion preceding the film with director Allison Anders and actors Ione Skye and Donovan Leitch. Presented by the Alliance of Women Directors with Women in Media, Seeking Our Story screens influential films directed by women. 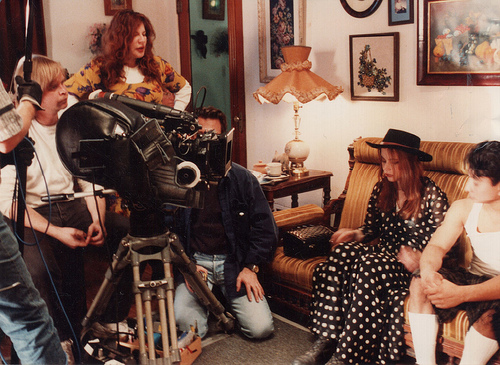