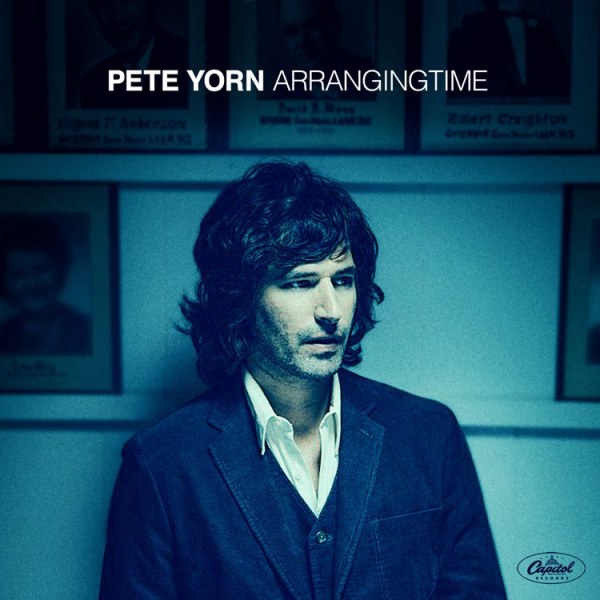 It’s Day 10! The final countdown day! ArrangingTime is almost here! Are you ready for it? Do you have your copy pre-ordered? Are you gearing up for your own Lost Weekend with a new set of tunes by Pete Yorn? Are you going to head out to one of his live shows on the ArrangingTime tour? Is anyone going to be seeing him at Coachella?

As a reminder, if you haven’t pre-ordered the album yet, if you click here and are among the next 200 VINYL orders your album will be signed. There’s still time! Also, though, you can order the album as a digital download, or as a CD – click here, as well as other fun merchandise (tee shirts, hats, past albums) – click here.

And if you have Apple Music, you can screen the entire album early – right now.

As I’ve mentioned, I cannot recommend enough seeing Pete live, if you can. The current tour dates can be seen here. I’ll be at the San Francisco one, and hopefully more later in the year.

So, before we unpack solo album six, ArrangingTime tomorrow, let’s take a listen to solo album five, PY. It is an underrated gem of an album, and one that I have big love for. Let’s do it Day 10, last day of the countdown, let’s have a listen. 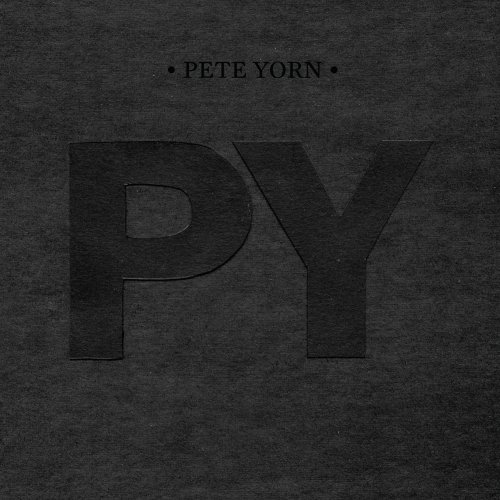 I feel like PY is sorely overlooked and underrated, and when I play it I just don’t understand why. PY is more of a rock record than the previous solo efforts. Produced by Black Francis (Frank Black of Pixies fame), there is a alt-rock/90’s feel to this album that I love so much. There is a Replacements feel here, mixed with some Posies, Pixies, Dinosaur Jr., Guided By Voices, and Pavement. The guitar work on the album is stunning, and the roughness in the songs, the edge, it was an unexpected turn that captured me from the first listen.

This album is meant for long car rides, for those days when our mood swings need a kick in the gut, when you want to turn the volume up way past loud and lose yourself in music and emotion. This album feels cathartic to me, and it is one that I go-to when I need to unleash the feelings that have been coiling up inside of me, turning to anxiety and sleepless nights.

My favorite track on the album, Rock Crowd, is lyrically vulnerable, personal feeling, but also embodies that sing-a-long inviting quality that Dawes’ All Your Favorite Bands and Dr. Hook’s, Cover of the Rolling Stone, contains. I like to put both all three songs, back-to-back, on playlists and mixes. I have a thing for meta songs – songs about being in the music business, or about rock and roll, and Rock Crowd is definitely one of them.

Another favorite track, Sans Fear, has such a Beach Boys/Southern California ocean feel to it – love it.

This is a kick-ass album – don’t miss giving it a spin (and adding it to your Pete Yorn collection). 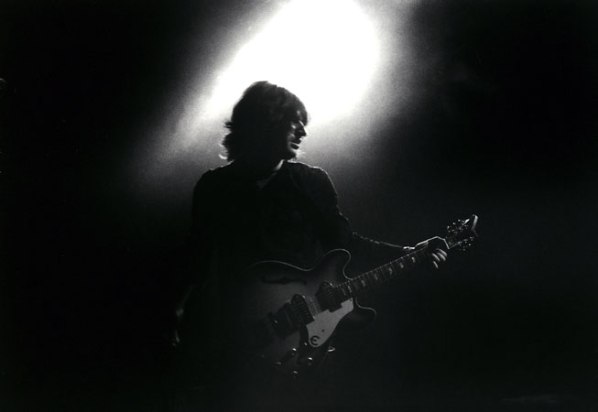 “Well you know I burned out on the scene,
it was like out of the blue.
All of my friends they say ‘What you do, so much to see,”
but I know they felt it too.”

“We have our wheels,
to take ourselves away.
We got telephones,
to say what we can say.
We all got higher and higher everyday –
Come on wheels,
take this boy away.”

“I can never change you,
I can only change my view.”

“Love is stronger,
stronger than fear.”

“Rock crowd throw your arms around me.
I feel glad when you all surround me.
It’s you,
it’s you who grounds me.
When you’re done put me back where you found me.”