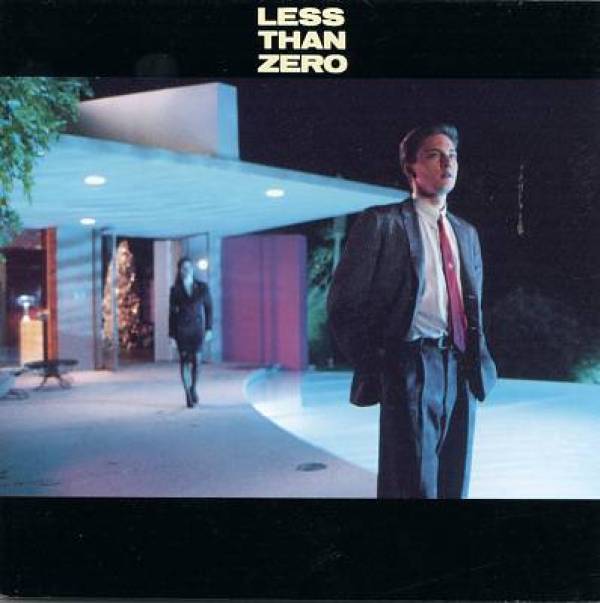 Less Than Zero and The Bangles’ cover of Simon & Garfunkel’s Hazy Shade of Winter are synonymous with each other. I hear the cover and immediately think of that swimming pool (seen above) in the Hollywood Hills backyard, the house with all that glass, the sterile looking Christmas tree and Jamie Gertz in that “way too old” for her age business suit (similar in style, and odd inappropriateness, as Andrew McCarthy’s “greed is good” three-piece get-up).

Hazy Shade of Winter :: The Bangles

Music set the tone to Brett Easton Ellis’ novel adapted to the screen. It sang out eighties Los Angeles, the rich and aimless, the club scene, the drug scene, and everything in-between scene. This was Hollywood a few years before I dove into the “lifestyle” (though I was never rich, but oh so aimless once upon a time), yet I still recognized it when I watched years later.

When I play the soundtrack to Less Than Zero I sometimes long for a few more songs. I wish they’d included The Cult’s Li’l Devil, The Doors’ Moonlight Drive and Red Hot Chili Pepper’s Fight Like a Brave (all in the film), but overall we get the best/most memorable scene’s music on the soundtrack album.

Run D.M.C.’s Going Back to Cali makes me smile and turn up the volume, as does the always unexpected She Lost You by Joan Jett (I always forget about this one), and Poison’s cover of Rock And Roll All Nite is such cheesy goodness that I just can’t resist singing-a-long.

She Lost You :: Joan Jett

I can’t listen to Roy Orbison’s Life Fades Away without losing it, though. That scene at the end, after they lose Julian, still gets to me.

But this soundtrack, for me, will forever be all about Hazy Shade of Winter. It’s the reason I bought the soundtrack in the first place, back in 1987. 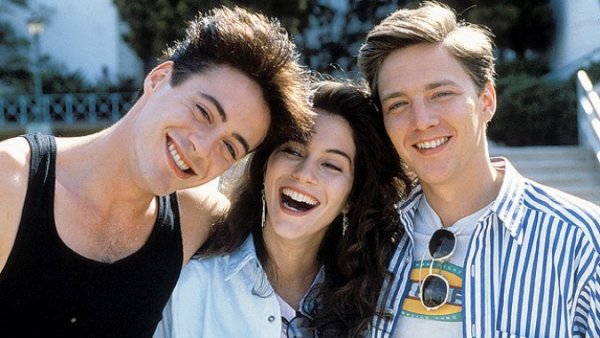