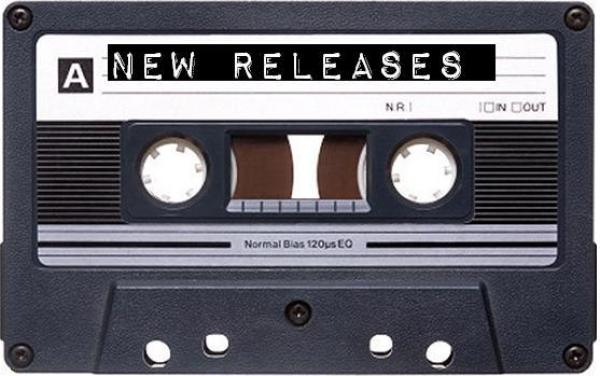 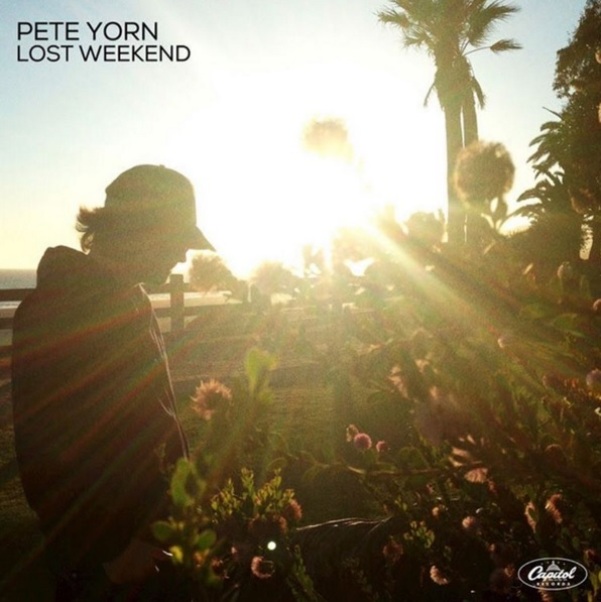 Three-Sentence Review: Melodic, melancholic with a sidecar of hope, beautiful, different, and so damn addictive (I won’t even say how many times I’ve played it today). Coupled with Summer was a Day, I cannot contain my enthusiasm and anticipation for March’s release of ArrangingTime. From a girl who was straight out of suburbia, and who is ever-restless for getting away, this song sings right to the core of me – LOVE it. 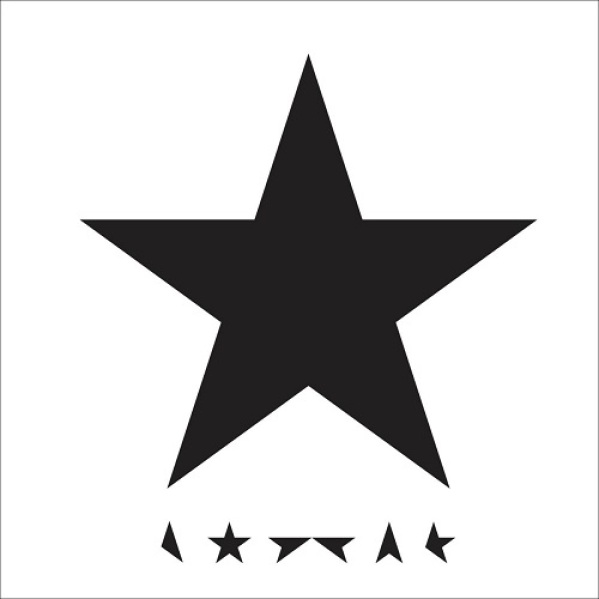 Three-Sentence Review: Released on his birthday (Happy Birthday, Bowie!), Blackstar is yet another twist and turn in the long creative road he has traversed, and opens up yet another character (could it be Ziggy? Could it be Major Tom? Could this be a new creation?)/plot/realm of music, and story, to devour. I was taken aback by Blackstar and Lazarus, when they were single-released, but the album as a whole is just taking my breath away. Cinematic, epic, complex, and cutting edge, with so many styles and genres playing tag and let’s go with each other, making this such a compelling listen.

3. Where Have You Been All My Life :: Villagers 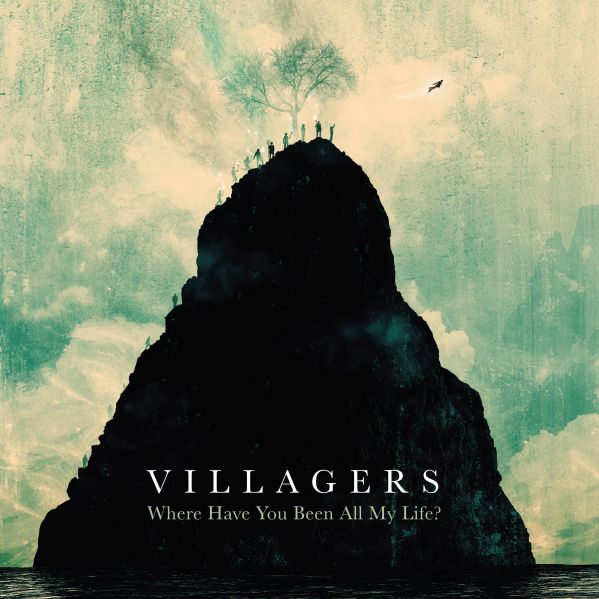 Three-Sentence Review: Oh my stars this is a gorgeous album. From the first song I found myself tethered to it, by the inside of my heart, and moved to the tease of tears, and then as the album went on, actual tears. I feel the ocean in the music, the wind and the waves, and pages of stories not yet written, about travel, about falling in love, about running away, and about heartbreak – I can’t wait to write to this album.

Initial Favorite Track(s): Set the Tigers Free, Everything I am is Yours and The Waves 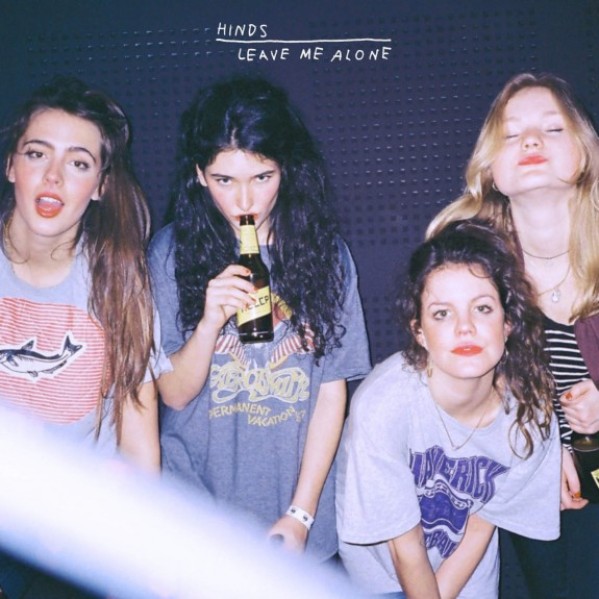 Three-Sentence Review: All hail girl rock bands! This is so 90’s to me, with a little current indie/DIY-sensibilities (think Ezra Furman and Courtney Barnett), but really, this just brings back the 90’s to me (in the best kind of way). One reviewer mentioned Iggy Pop’s Lust for Life in this album, as influence, and I can hear it, along with a little Sleater-Kinney, Letters to Cleo, Sonic Youth and Ida Maria – they are ones to watch! 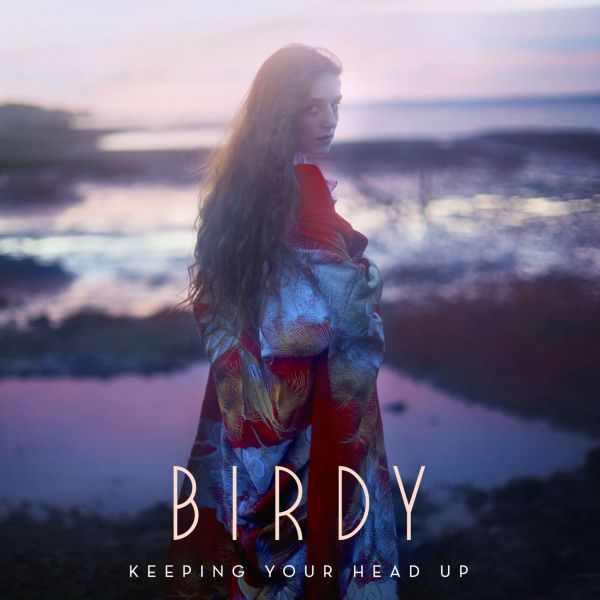 Three-Sentence Review: I’ve been keeping an eye, and ear, out for Birdy since I first heard, and fell hard for, her self-titled album. This single, from a yet untitled new album (set for a Spring release) is bigger than her past songs, reminiscent of Sia and Florence & The Machine. There is energy here, a bit of R&B, and a bit of Pop sensibility-wise, all topped off with her amazing vocals.

Keeping Your Head Up