This is the second album I’ve heard this year that I am completely obsessed with from the first listen (the other is Butch Walker’s Afraid of Ghosts). This is fantastic stuff – a little bit of Adele, a little bit of Amy Winehouse, a little bit of honeyhoney, a little bit of Alabama Shakes, a little bit of Duffy, a little bit of Joan Jett, and a whole lot of something completely, uniquely Elle King. This is soul with razor sharp lyrics and alt-country/rock/rockabilly/alternative sensibilities, rife with raw emotions and vocals that are through the damn roof, with guest musicians like Mark Ronson and Patrick Carney of The Black Keys adding their bit, too – go listen to this.

Still obsessed with this album, still love it from start-to-finish, and absolutely, heartbreakingly love the song See You Again (love the song so much it made it into my top five most played songs of the year). Elle’s songs are riotous, raucous, rowdy, real and raw – complex in their delivery, going from rasp to loud to delicate, and all over the emotional map lyrically. She is uniquely her own, and the music screams that in the very best of ways – it is much more than just Ex’s and Oh’s.

See You Again, I Told You I Was Mean and Last Damn Night 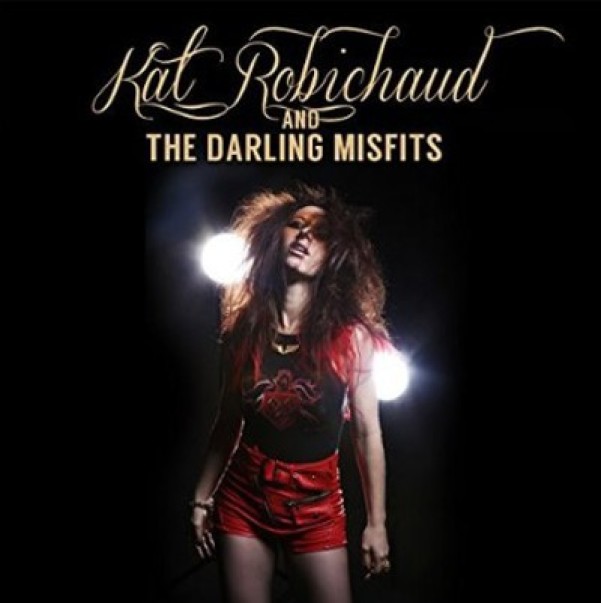 What I originally said about the album:

Album not reviewed week of release.

Oh my, oh my, oh my, how much I love this album, and Kat herself – one of my favorite music makers out there – she is artistry and badassery and this amazing mix of glam rock, theatrics, goth, punk, indie, and something else entirely that is just amazing. This is one of those albums that got better as each month passed,and each song played through my speakers and headphones. This is my go-to album when I need to feel healed and powerful and able to take a deep breath and survive life, the songs sing to the spirit animal deep inside of me.

Uh Oh, The Elephant Song and The Apple Pie and the Knife

Folk-Punk at its very best, Frank Turner makes me want to scream and shout, dance until I tear my dress (like a “rebel, rebel”) and always makes me feel better. The album was produced by Butch Walker, one of my favorite singer-songwriter-producers, and I can feel Butch’s live music energy in this recorded album, if that makes sense. This album feels celebratory, it is infused with release and exclamation, and when I play it loudly, and sing-a-long, it is a cathartic experience.

Frank Turner, produced by Butch Walker, is such a dream combination for me (if Ryan Adams had been thrown in, too, I’d be in complete and utter heaven), and this album is a brilliant, musical dream to me. Emotional, powerful, full of rip your heart out and throw it on the ground, and jump up on the table and dance until you drop songs, taking me through a roller-coaster of feelings that I’m grateful to have pulled from me, so much so, I’m right there scream-singing-a-long. Paired with Kat’s album above, this is what my “get through hell and back” soundtrack sounds like.

The Next Storm, Get Better and Josephine

A little bit shoegaze, a little bit alternative rock, a little bit chamber pop adds up to an all-around addictive debut album. At times I’m reminded of Garbage, at times its Sleater-Kinney that comes to mind, other songs call to mind a rougher-around-the-edges Mazzy Star, or Jesus and Mary Chain, and then I also sense a Palma Violets vibe. This is a PLAY LOUDLY album, especially if driving around Los Angeles at night (or insert your favorite city to cruise after dark in).

The once upon a time goth/death-rock girl I once was, the one that still resides inside of me, cries for joy while listening to this album. These songs bring all-over body chills, make me shimmy and shake, and sing at the top of my lungs. I still stand-by my recommendation to play this album loudly, at night, whilst driving though a big city – I love to play it loudly through downtown Los Angeles in the wee hours of night. 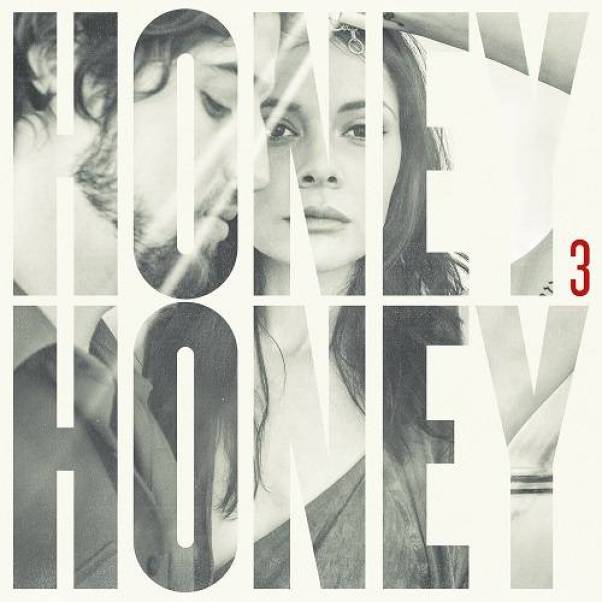 I’ve been a HoneyHoney fan since I saw them open for Ryan Bingham a few years back, and this new album is just solidifying my fan-status. A little bit country, a little bit rock, a little bit alt-folk, a little bit Laurel Canyon/60’s throwback, and a lot sonically addictive. I hope they tour soon, as I’d love to hear these songs done live.

Another album that I fell hard for and that I’ve clung to since its release, for comfort, for inspiration and for that kind of magic that only music gifts. Yours to Bear is one of my all-time favorite songs of the year, and deeply relates to something very personal in my life, and heart.

Yours to Bear, You and I and Burned Me Out

Yours to Bear (live)