About the Movie: Comet is a 2014 American comedy drama film directed and written by Sam Esmail. The film stars Emmy Rossum and Justin Long. The movie had its world premiere at Los Angeles Film Festival on June 13, 2014. The film went on to screen at the Twin Cities Film Fest on October 22, 2014. On October 28, 2014, it was announced IFC Films had acquired all distribution rights to the film. The film was released on December 5, 2014, in a limited release and through video on demand. The film stars Justin Long and Emmy Rossum.

Brief Synopsis: After meeting by chance at meteor shower, pessimist Dell (Justin Long) and insightful Kimberly (Emmy Rossum) begin a 6 year journey through an on-again/off-again relationship that blooms and fades over time. The movie takes you out of order in flashbacks of their timeline showing you the progression and depression of their intricate relationship, and asks the question of what is real, what is a dream, and what, if any of it, is an alternate universe.

Dell and Kimberly are star-crossed lovers whose relationship starts as an almost love at first sight moment, blossoming quickly, and then slowly unraveling during the course of six years. A chance encounter brings the two together, and sets the course for a tempestuous love affair that unfolds like a puzzle, and is told intentionally out of order. As the film zigzags back and forth in time, from their first meeting at a meteor shower in Los Angeles (at the Hollywood Forever cemetery), to a Paris hotel room where the couple is met to attend a wedding (and possibly become engaged), to a fateful long-distance phone call, an unforgettable portrait of their relationship emerges. 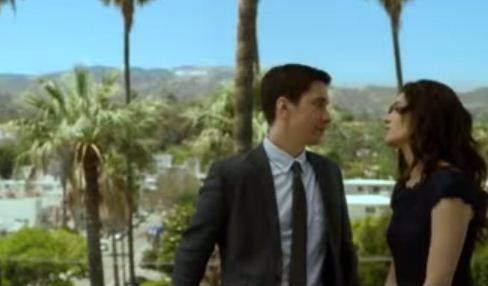 Why I chose it: An unconventional. uniquely told love story that may, or may not, involve alternate realities? Yeah, I’m so there. Also, I love Justin Long and Emmy Rossum. Also, I love stories set in Los Angeles. 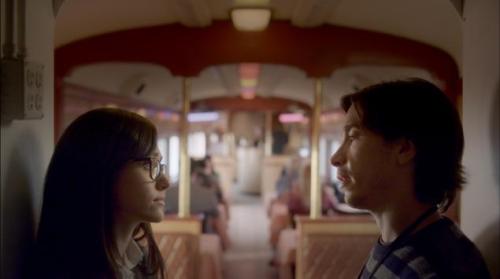 My thoughts in three sentences: There is something beyond words, something hard to define, about this film that touched me in a very deep, emotional way; at times. I found myself in tears that were a mix of both melancholy and joy, because this movie struck a chord with me that felt so relevant and real, and beautiful. It reminded me a lot of a relationship I once had in my life, its starts and stops, and the way that I have never been the same since.

Best: The writing and directing, the cinematography, the pacing, the style, the acting (Justin and Emmy were amazing, and the complex emotionally charged story told. Also, Sam Esmail is an amazing writer and director who also wrote/directed my favorite current television series, Mr. Robot.

Worst: Nothing, absolutely nothing. This is already a part of my list of all-time favorite movies. 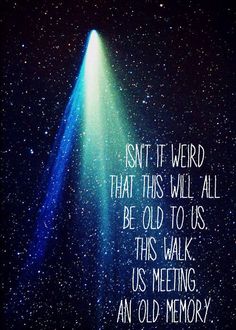