“This is it, Joel. It’s going to be gone soon.” ~ Clementine

2. Lost in Translation (2003)
Written and Directed by Sofia Coppola

“You’ll figure that out. The more you know who you are, and what you want, the less you let things upset you.” ~ Bob 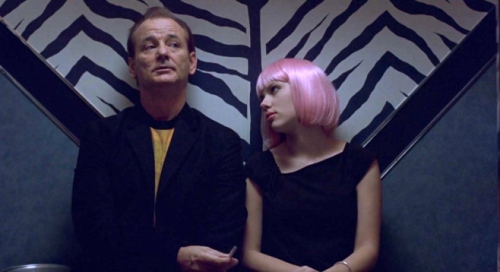 “Because I don’t have all the answers.” ~ Mom

“Love? You just want experience. You’re a writer. You make love to whatever you need. You’re just like Henry.” ~ June

“There’s no me without you!” ~ Marina 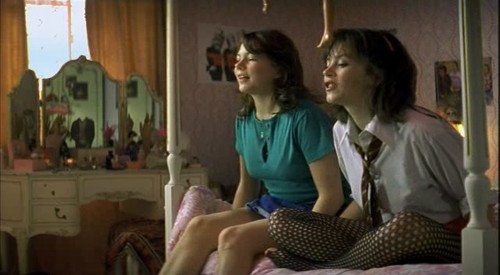 “This whole world’s wild at heart and weird on top.” ~ Lula 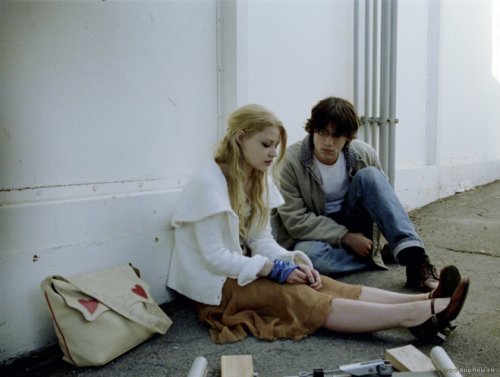 “When you see the girl in the picture that was shown to you earlier today, you will say, “this is the girl”. The rest of the cast can stay, that’s up to you. But the choice for that lead girl is NOT up to you. Now… you will see me one more time, if you do good. You will see me… two more times, if you do bad. Good night.” ~ Cowboy

“Why are you wearing that stupid man suit?” ~ Frank 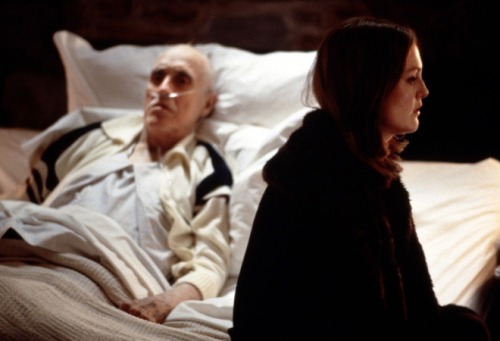 “I brought you some flours.” ~ Harold 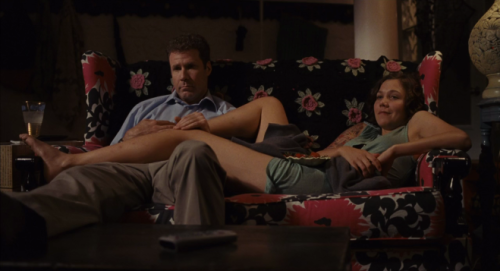 “How can you’ve live for so long and still not get it? This self obsession is a waste of living. It could be spend in surviving things, appreciating nature, nurturing kindness and friendship, and dancing. You have been pretty lucky in love though, if I may say so.” ~ Eve 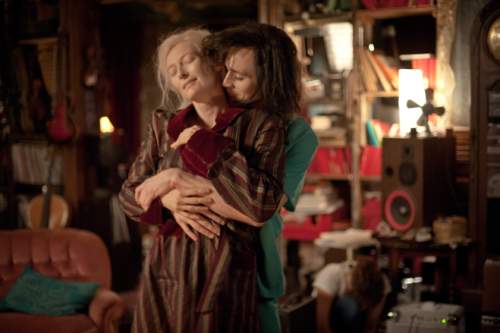 “Isn’t it strange, to create something that hates you?” ~ Ava

16. Stranger Than Paradise (1984)
Written and Directed by Jim Jarmusch

“You know, it’s funny… you come to someplace new, an’… and everything looks just the same.” ~ Eddie

“Sometimes you have to have faith in people.” ~ Lisa 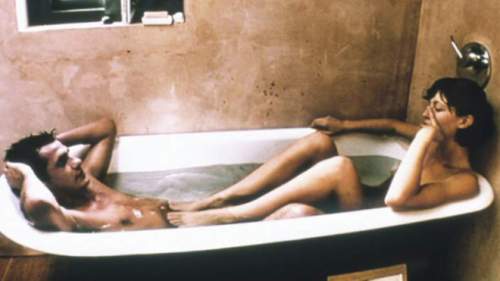 “Nobody is going to save the planet but you folks, you know that? You cram a hundred thousand people together, no music. What do you get? A riot. You give them music, we all in this together. Music turns a mob into a movement.” ~ The Prophet 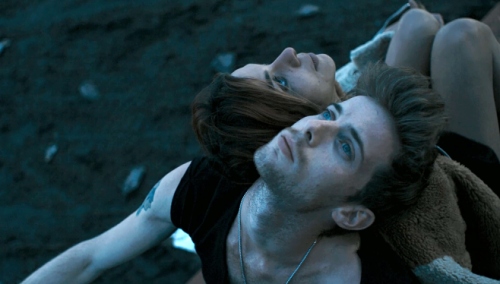 “I’m a connoisseur of roads. I’ve been tasting roads my whole life. This road will never end. It probably goes all around the world.” ~ Mike

20. Until the End of the World (1991)
Written by Michael Almereyda, Solveig Dommartin and Wim Wenders
Directed by Wim Wenders

“Life ends. But I’ve seen, finally, after these years. This is our story, my darling. What a chase it has been. What a dance.” ~ Edith

21. Me and You and Everyone We Know (2005)
Written and Directed by Miranda July

“We have a whole life to live together you fucker, but it can’t start until you call.” ~ Christine 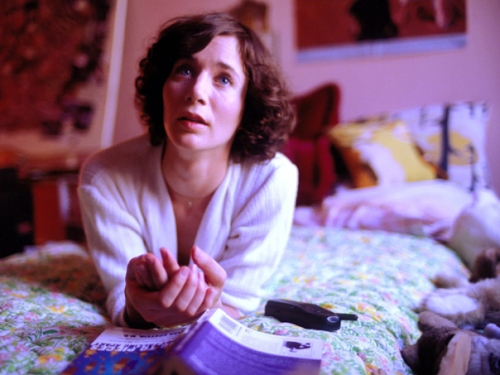 “You don’t know how lucky you are being a monkey. Because consciousness is a terrible curse. I think. I feel. I suffer. And all I ask in return is the opportunity to do my work. And they won’t allow it… because I raise issues.” ~ Craig

“Somebody like you can really make things all right for me.” ~ Harry

“We are only here briefly, and in this moment I want to allow myself joy.” ~ Amy

“And whatever universe that is that’s the one where my heart lives in.” ~ Dell

“I’m not writing about you. I wrote you.” ~ Calvin

27. The Babadook (2014)
Written and Directed by Jennifer Kent

“I’m sick, Sam. I need help. I just spoke with Mrs. Roach. We’re gonna stay there tonight. You want that? I wanna make it up for you, Sam. I want you to meet your dad. It’s beautiful there. You’ll be happy.” ~ Amelia 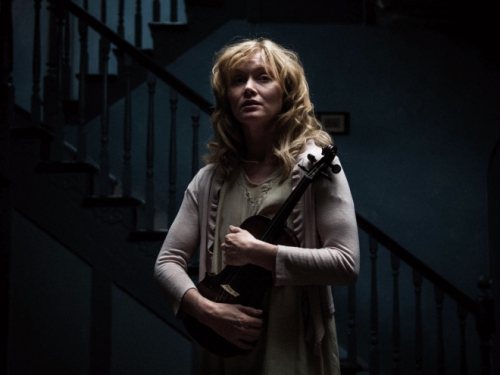 “You never had a camera in my head!” ~ Truman 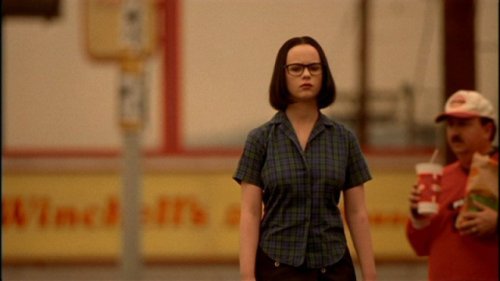 30. The Doom Generation (1995)
Written and Directed by Gregg Araki

“Ever feel like reality is more twisted than dreams?” ~ Jordan