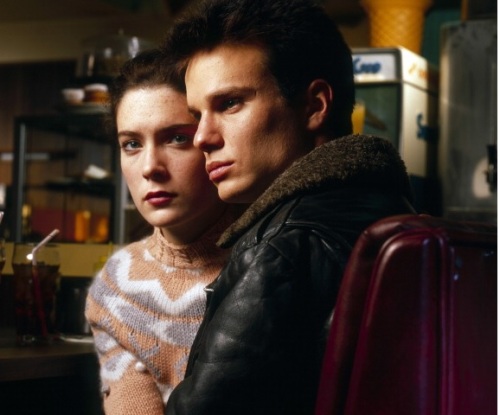 This cover is a favorite of mine, and not a new discovery. I love Alison Mosshart’s voice, especially when Jamie Hince adds harmony to her vocals. I am also quite fond of Alison when she goes for something uncharacteristic, something stripped back and softer than her rock and roll specialty with her work with The Kills and The Dead Weather. An unexpected pairing like this, a rock duo taking on a Willie Nelson penned Patsy Cline country ballad classic, is what my love of cover songs is all about. I love sonic surprises like this, and have slipped this cover into many playlists and mixes, as well as played it while writing a specific scene in my work-in-progress desert novel.

Listening to this cover, on repeat, makes me long for an acoustic cover album from Alison and Jamie. Wouldn’t that just be fantastic? 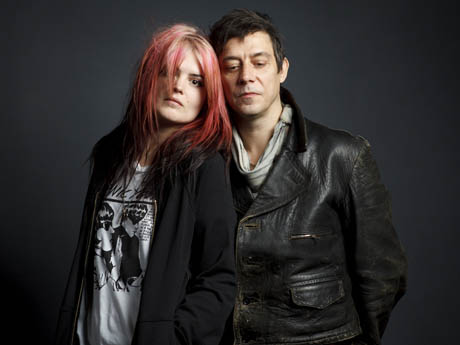 Crazy is originally a ballad composed by Willie Nelson. It has been recorded by several artists, most notably by Patsy Cline, whose version was a #2 country hit in 1962.

With some help from a friend named Oliver English, Nelson wrote the song in early 1961; at the time he was a journeyman singer-songwriter who had written several hits for other artists but had not yet had a significant recording of his own. Nelson originally wrote the song for country singer Billy Walker who turned it down for the same reason Roy Drusky turned down “I Fall to Pieces” (another song recorded by Patsy Cline) the previous year – that it was “a girl’s song“. The song’s eventual success helped launch Nelson as a performer as well as a songwriter.

Musically the song is a jazz-pop ballad with country overtones and a complex melody. The lyrics describe the singer’s state of bemusement at the singer’s own helpless love for the object of his affection.

Partly due to the genre-blending nature of the song, it has been covered by dozens of artists in several genres over the years; nevertheless, the song remains inextricably linked with Cline. Nelson’s own version appears on his 1962 debut album …And Then I Wrote. 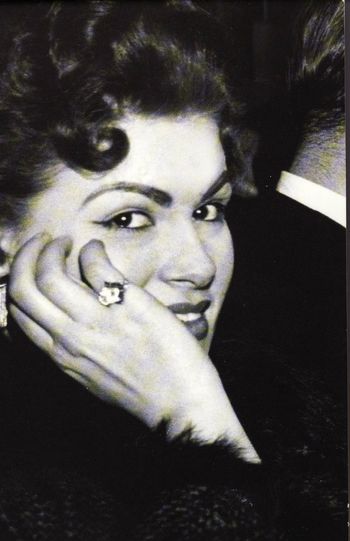 Patsy Cline, who was already a country music superstar and working to extend a string of hits, picked it as a follow up to her previous big hit I Fall to Pieces. Crazy, its complex melody suiting Cline’s vocal talent perfectly, was released in late 1961 and immediately became another huge hit for Cline and widened the crossover audience she had established with her prior hits. It spent 21 weeks on the chart and eventually became one of her signature tunes. Cline’s version is # 85 on Rolling Stone’s list of The 500 Greatest Songs of All Time.

According to the Ellis Nassour biography Patsy Cline, Nelson, who at that time was known as a struggling songwriter by the name of Hugh Nelson, was a regular at Tootsie’s Orchid Lounge on Nashville’s Music Row, where he frequented with friends Kris Kristofferson and Roger Miller, both unknown songwriters at that time. Nelson met Cline’s husband, Charlie Dick, at the bar one evening and pitched the song to him. Dick took the track home and played it for Cline, who absolutely hated it at first because Nelson’s demo “spoke” the lyrics ahead of and behind the beat, about which an annoyed Cline remarked that she “couldn’t sing like that”.

However, Cline’s producer, Owen Bradley, loved the song and arranged it in the ballad form in which it was later recorded. On Loretta Lynn’s album I Remember Patsy Bradley reported that as Patsy was still recovering from a recent automobile accident that nearly took her life, she’d had difficulty reaching the high notes of the song on the original production night due to her broken ribs. So after about four hours of trying, in the days of four songs being recorded in three hours – they called it a night. A week later she came back and recorded the lead vocal we all know in one take.

On the same interview, Loretta remembers the first time Cline performed it at the Grand Ole Opry on crutches, and received three standing ovations. Barbara Mandrell remembers Cline introducing the song to her audiences live in concert saying

All my recent hits have come true in my life. I had a hit out called Tra-La-La Triangle and people thought about me and Gerald and Charlie. I had another hit out called ‘I Fall to Pieces’ and I was in a car wreck. Now I’m really worried because I have a new hit single out and it’s called ‘Crazy’.

Willie Nelson stated on the 1993 documentary Remembering Patsy that Cline’s version of Crazy was his favorite song of his that anybody had ever recorded because it “was a lot of magic.”

Crazy was Cline’s biggest hit. She died in a plane crash 2 years later at age 30.

On an episode of VH1’s Storytellers, Willie Nelson revealed that this was originally titled Stupid. 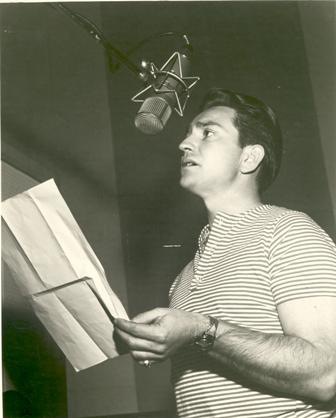 Willie Nelson in the recording studio, 1961

6 Replies to “Why do I let myself worry?”