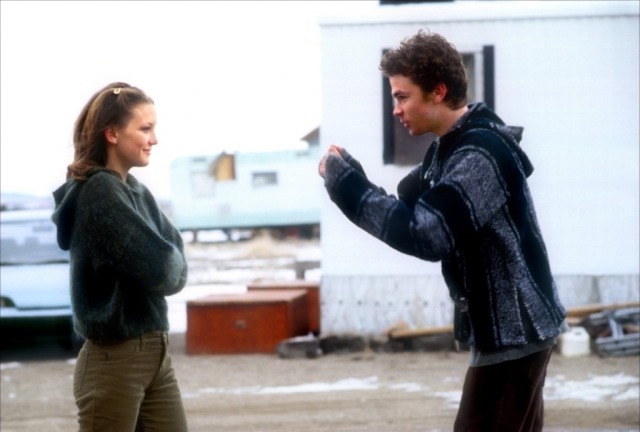 “I know. Just having a fun time dying with you.” ~ Skye

A rising Hollywood starlet (Kate Hudson) becomes “marooned” in a small desert town while on a road trip with her father. There, she gets to know the town’s rather eccentric residents, including one (Christina Ricci) whose hobby is pipe bombs and another (Brendan Sexton III) who is trying to carry out his father’s dream of building a water park in the desert. 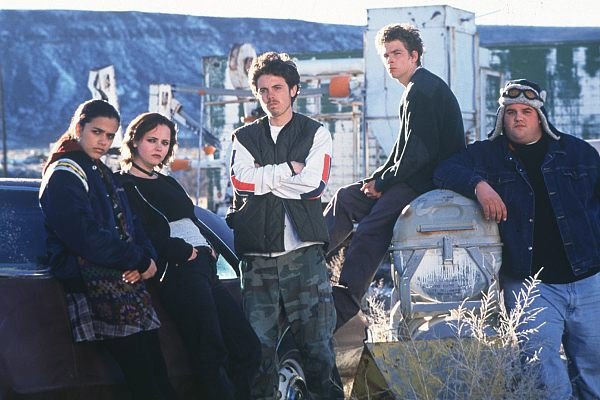 Scenes were filmed in Goldfield, Nevada and Tonahpah, Nevada to portray the fictional small town. The city of Goldfield, Nevada had more snow during the four weeks of production than it had in the preceding thirty years.

I am a big fan of this film, and the characters, and the setting, too. When writing my novel-in-progress (working title This Desert Life) I have referred back to this film for inspiration. My story is set in a small desert town in California, on the way from Los Angeles to Las Vegas, and though there is no “death scare”/quarantine in my story, the characters and the look and feel of the place is certainly something I have referred back to.

There is an abandoned water park out in the area I’m writing about. Whenever I see it I am also reminded of this film. 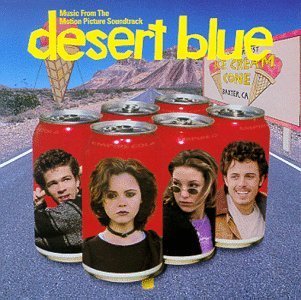