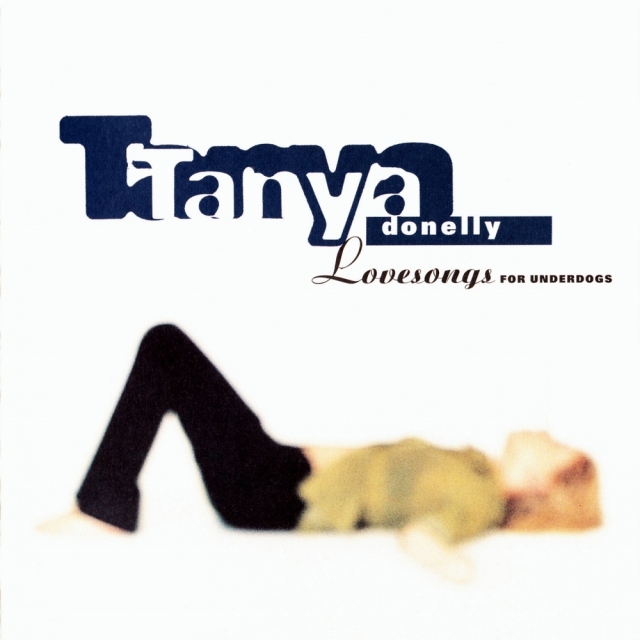 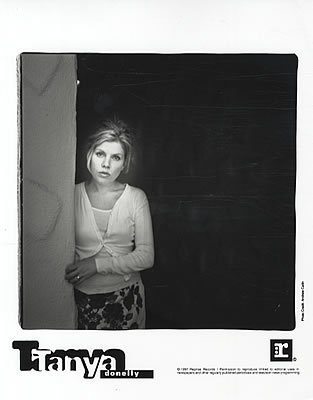 Lovesongs for Underdogs is the solo debut album by Tanya Donelly, who had formerly recorded with Throwing Muses, The Breeders, and Belly. The album was released on August 9, 1997.

A music video for each single was produced and aired on Vh1 and MTV2. Both videos differed highly in creative and artistic direction from previous Belly videos and exclusively featured Tanya solo, in movie like settings.

Pretty Deep and The Bright Light enjoyed heavy airplay on Triple A radio stations in the U.S Northeast.

Lovesongs For Underdogs peaked at # 36 on the Official UK Albums Chart for 2 weeks upon its release. The singles, Pretty Deep and The Bright Light peaked at # 55 and # 65 (the latter) for 2 weeks each upon their 2 CD Single releases.

There was a certain part of the late 90’s where everything in my life took a huge turn and the landscape and architecture and cast of characters that inhabited my story previously completely changed. Sure, there were those people who are lifelong that stayed (as I hope they always will), and there were the parts and pieces of who I have always been that were still with me (no matter how far you travel, you are always along for the ride), but things were different.

Other years, and other spans of time, have done the same – but this album, and these songs, they transport me back to the late 90’s and all that transpired then.

Tanya has always been one of my favorite female singer/songwriters. Her lyrics, quirky and off-kilter, are layered with the same kind of confusion and messy relationships and life missteps that I felt at the time when I first bought, listened, and fell in love with this album. Each song, and the stories within the melodies, seem to be about the way things can fall apart, how illusions of love and relationships are usually wrong, and the struggle for self that is always there, dancing in the background (or sometimes taking the reigns) conflicting, confusing and challenging love.

I don’t think the songs are angst-ridden for the sake of doom and negativity. I don’t think that they are anti-love “lovesongs“. On the contrary, I think they are more a collection of songs that are about what love actually often is. How attraction and attention plays a part, as well as desire, need, perception, and ego. I remember listening to every song, over and over, while I struggled through my own relationships. I fell in love to these songs. I tested my definitions of self to these songs. I pulled myself apart, and in multiple directions, trying to make my life more malleable and strong to these songs. And, I changed a hell of a lot to these songs.

Goat Girl and Pretty Deep were my favorites back then, and I still hold them dear, but on this go-around with the album Manna and Swoon are the ones that do me in. I think I take them in differently, the resonating lines like “leave the locks on the door, I can find my own way home” just seem to slip in to these new chapters of my life.

It is near impossible to not hear those echoes of me while listening to this album. But, I don’t think that is such a bad reaction. I love all of it, in its entirity, as much as I did then and I think I always will. That is definitely a big part of what makes this album “quintessential” to me. 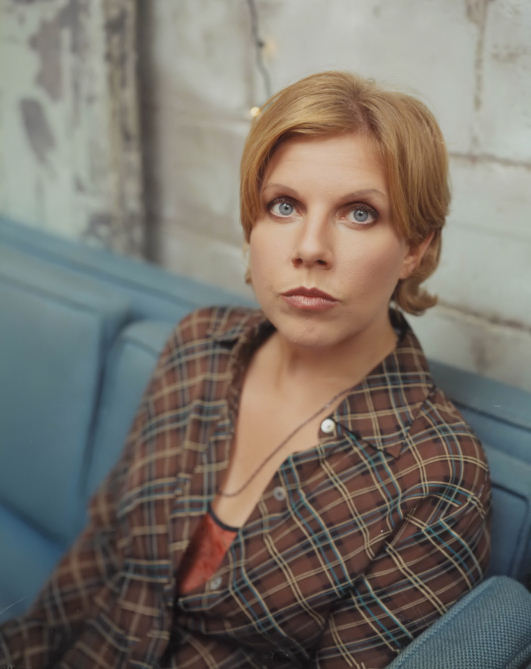 “And when I hold you like tomorrow you might die,
well, that’s because you might.
But I am here now,
and I am staying put for reasons my heart knows
.”

“I wanted a lion,
but I ended up with a man who wanted a gazelle;
But I am a goat girl.”

“You’d have to be an acrobat to touch her,
where she can feel a thing.”

“But I’ll always get out,
I’m not afraid.
With these hips,
these lips,
these getaway sticks;
I’ve got it made.”

“I wish I carried a camera,
I’d have proof that you’re never where you say.
I wish I could fly up in a helicopter,
I’d shine a blinding light on your escape.”