Just for one day :: Under the Covers 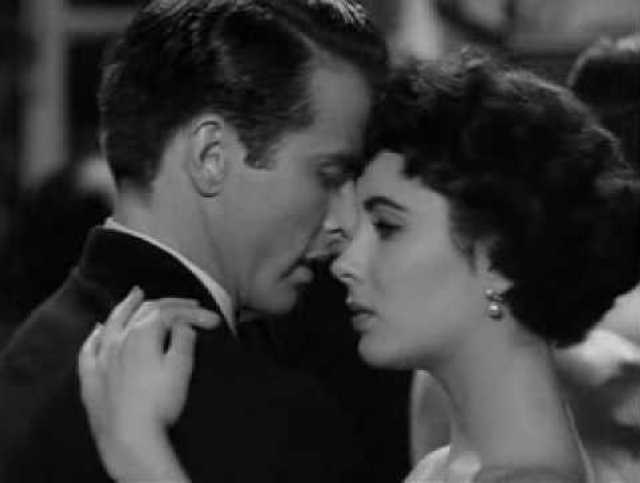 Out of nowhere this cover hit me and I have been searching for it ever since. It was playing in the background in my car on Sirius/XM’s Spectrum station whilst I had a coworker in my car. We were discussing movies, or some such things (usually movies though) and I heard a line in this cover that stopped me mid-sentence. David Bowie’s Heroes is one of my all-time favorite songs, and I’ve honestly never heard a cover of it that I liked, utnil now. This is gorgeous and lush and incredibly cinematic. From the first line that Peter sings I feel chills chase up and down my arms and spine, and that emotional rush that makes me feel like I may start crying at any moment. This is heartbreaking and beautiful, and I am taken by it.

This apparently came out in 2010, on his cover album Scratch My Back. How did I miss it? 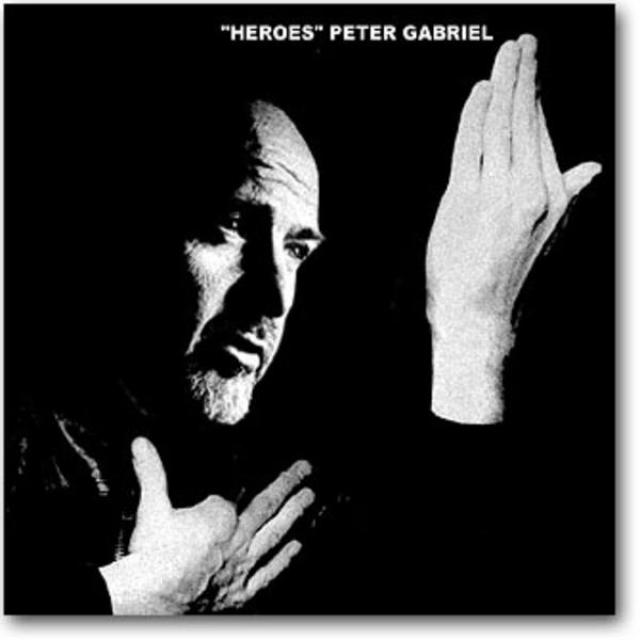 Heroes was originally written by David Bowie and Brian Eno in 1977. The song was produced by Bowie and Tony Visconti, and it was released both as a single and as the title track of the album Heroes. It has been described as a product of Bowie’s fertile “Berlin” period, telling a tale of the life in the city and two lovers who come together in the shadow of the “Wall of Shame“. While not a huge hit in the UK or US at the time, Heroes has gone on to become one of Bowie’s signature songs and is well known today for its appearance in numerous advertisements. It has been cited as Bowie’s second most covered song after Rebel Rebel.

The title of the song is a reference to the 1975 track “Hero” by the German band Neu!, whom Bowie and Eno admired. It was one of the early tracks recorded during the Heroes album sessions, but remained an instrumental until towards the end of production.

Producer Tony Visconti took credit for inspiring the image of the lovers kissing “by the wall“, when he and backing vocalist Antonia Maaß embraced in front of Bowie as he looked out of the Hansa Studio window. Bowie’s habit in the period following the song’s release was to say that the protagonists were based on an anonymous young couple but Visconti, who was married to Mary Hopkin at the time, contends that Bowie was protecting him and his affair with Maaß. Bowie confirmed this in 2003.

The song was released in a variety of languages and lengths. In contrast to the variety of audio versions, the video (see below), directed by Stanley Dorfman, was a stark and simple affair, with Bowie performing the song in what appears to be a single take with multiple cameras, swaying his body in front of a spotlight that created a monotone and near-silhouette effect.

Despite a large promotional push, including Bowie’s first live Top of the Pops appearance since 1973, Heroes only reached # 24 in the UK charts, and failed to make the US Billboard Hot 100. In Italy, although the song was certified gold by the Federation of the Italian Music Industry. 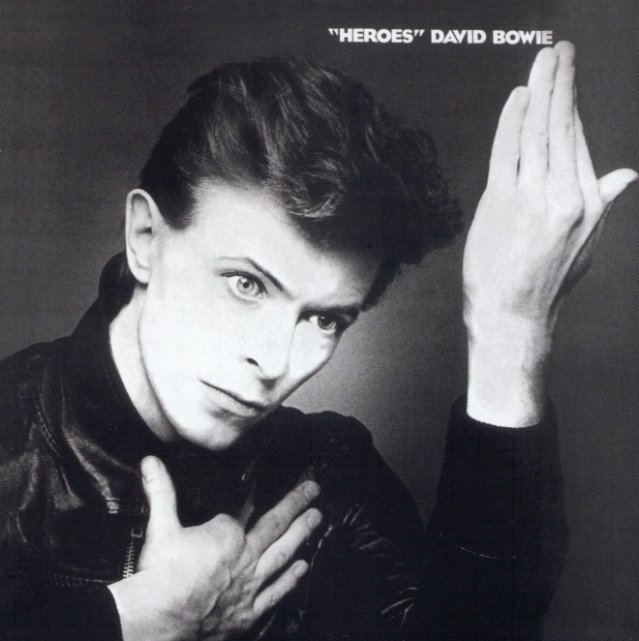 In this past season’s American Horror Story: Freakshow, the character of Elsa Mars, played by Jessica Lange, performed Heroes during the story, and her character’s, end. The performance and filming was a direct nod to David Bowie’s video (see below), with the lighting and her posing and movements, and even the costuming.

Elsa Mars (Jessica Lang) performs Heroes for her ending, the second Bowie song she sang in the show (the other, Life On Mars)

“Though nothing,
nothing will keep us together,
we can beat them,
for ever and ever.“ 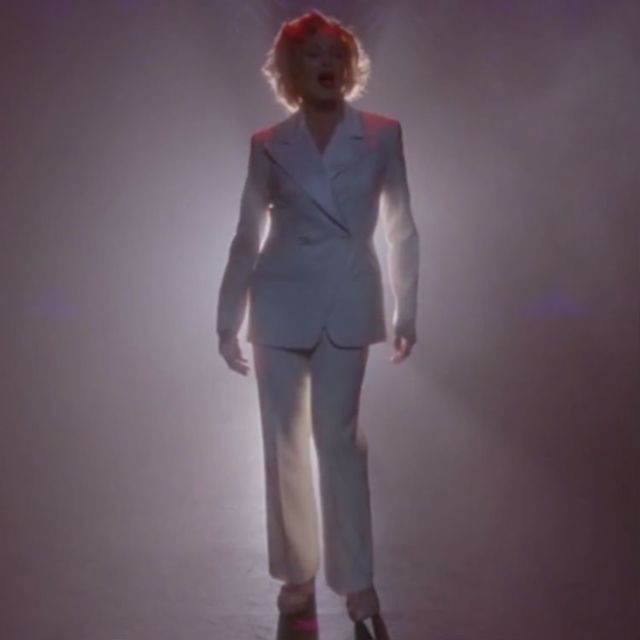