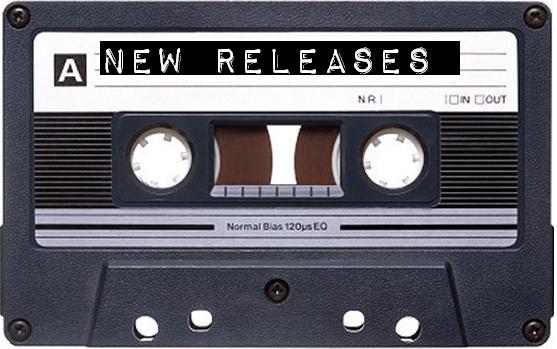 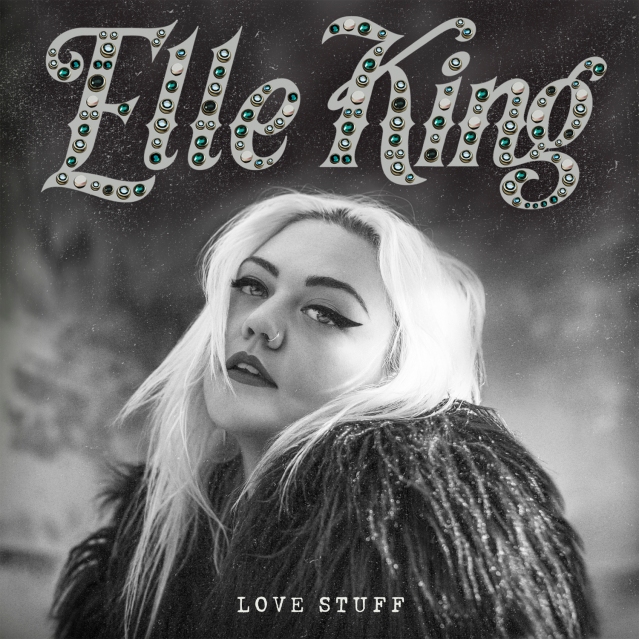 Three-Sentence Review: This is the second album I’ve heard this year that I am completely obsessed with from the first listen (the other is Butch Walker’s Afraid of Ghosts). This is fantastic stuff – a little bit of Adele, a little bit of Amy Winehouse, a little bit of honeyhoney, a little bit of Alabama Shakes, a little bit of Duffy, a little bit of Joan Jett, and a whole lot of something completely, uniquely Elle King. This is soul with razor sharp lyrics and alt-country/rock/rockabilly/alternative sensibilities, rife with raw emotions and vocals that are through the damn roof, with guest musicians like Mark Ronson and Patrick Carney of The Black Keys adding their bit, too – go listen to this.

Initial Favorite Track(s): Ex’s and Oh’s, Kocaine Karolina & I Told You I was Mean – and truly, the ENTIRE album

Three-Sentence Review: I am a sucker for cover songs, and cover compilation albums. This one is a fun listen, one I wish was longer than a seven song EP, as it definitely left me wanting more. I love the combination of throwback and current song choices, as well as the style choices made for each song – at times, changing the mood and feel of the original completely, and at other times adding to the complexity of emotions in the best way (especially true with Sia’s Chandelier).

Initial Favorite Track(s): Chandelier, Don’t You (Forget About Me) & Time After Time

Three-Sentence Review: I’m not sure I’d heard anything from Estelle since the 2008 duet with Kanye West, American Boy, and I think I hadn’t realized how much I have missed her voice. This is a strong album with music that spans a variety of influences, from late 80’s house music, reggae, R&B and pop. I think my favorite is when she leans in the house direction, which is reminiscent of Crystal Waters, Deelite and Everything But the Girl.

Initial Favorite Track(s): Something Good/Devotion (Passion Interlude), Fight For It & Make Her Say (Beat It Up)

Make Her Say (Beat It Up) 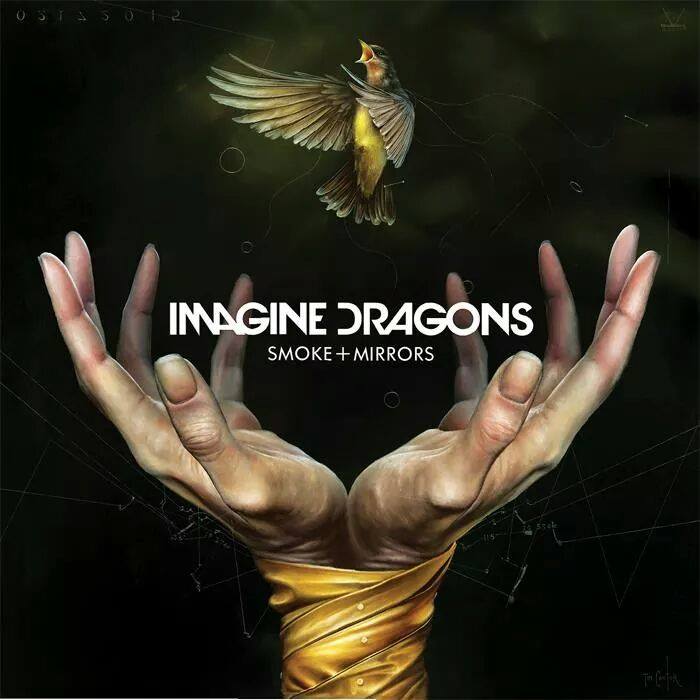 Three-Sentence Review: I keep waiting to hear what I heard the first time I heard Radioactive, and yet, so much of their recent “singles” seemed a little too produced, and a little lighter than what I’d first loved about them. That said, I still came out this album with an open mind, and open ears, and am happy to say that there are some standouts here that have that Radioactive-feel to it that I loved – strong, rough, rocking, edgy, remarkable (especially Gold), and there are some poppier-tracks that are actually quite good, too, and still have that element of power that this band can do so well – I think there is a compromised balance here that I enjoy more than some of what I’ve previously heard.

I Bet My Life

Three-Sentence Review: Throwback sixties girl-group sensibilities peppered with some Velvet Underground/Nico, mixed and shaken with a bit of Indie Pop the likes of Camera Obscura and Belle And Sebastian. I hear more New York and London, then Sweden, in Sarah Assbring’s offerings, especially in songs like Party and This Loneliness, that feel like they should have been performed at Andy Warhol’s “Factory“. A fun listen, one I may need more time with before I really enjoy and embrace it, as the first few listens are not quite connecting with me.

Initial Favorite Track(s): I Can’t Talk About It, This Loneliness & Do the Dog