“Now I hear the music,
close my eyes,
I am rhythm.
In a flash,
it takes hold of my heart.” 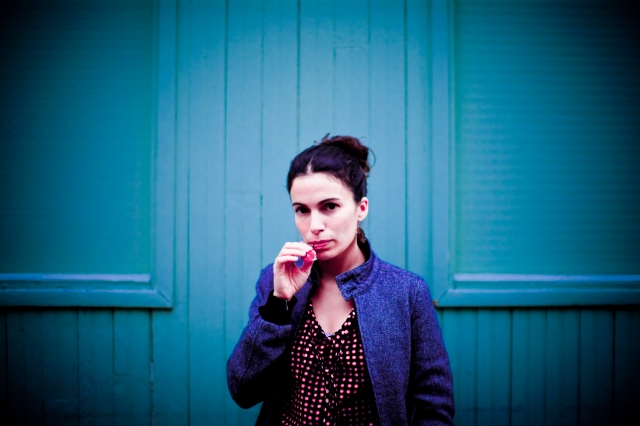 Flashdance… What a Feeling is a song from the 1983 film Flashdance, written by Giorgio Moroder, Keith Forsey, and Irene Cara, and performed by Cara. 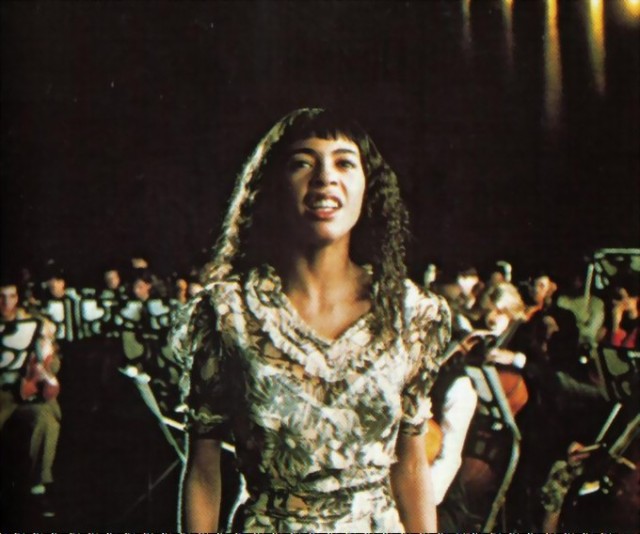 I saw Flashdance in the theaters as a double feature with the film War Games. Though I loved War Games, it was the second movie in the duo, Flashdance, that captured me completely. I have always been a big fan of movies with dancing and music in them, especially when I was a teenager. I think I have always wished I could dance, like really dance, and am envious, and enamored, by those who can. Flashdance had everything I loved at the time, music, romance, a female lead who had artistic aspirations, and lots and lots of dancing.

I wanted to dance like her so badly. Oh, and I also learned the bra through the shirt trick in that movie – I may never have been able to dance like her, but I did learn how to take off a bra.

I bought the soundtrack soon after, and I think I wore out all the grooves on the album. It became one of my beloved soundtracks of my younger teenage years, the pre-John Hughes years, I like to call them, as those soundtracks (Pretty in Pink, The Breakfast Club, Some Kind of Wonderful) took over and ruled my life when they came around. I still have a soft spot for this song though, of all the ones on the soundtrack, this one still gets me to turn up the volume and sing-a-long. I think it has a lot to do with the lyrics, the hopefulness of them, the dreams realized.

This cover is gorgeous, stripped back, intimate, and emotional in a way that the original loses with all it’s 80’s pop/disco/dance infusion. Though I do love the energy, and the build of feeling, that the original has the way that it makes you want to get up and dance. It feels inspirational, like in that “Eye of the Tiger” kind of way. 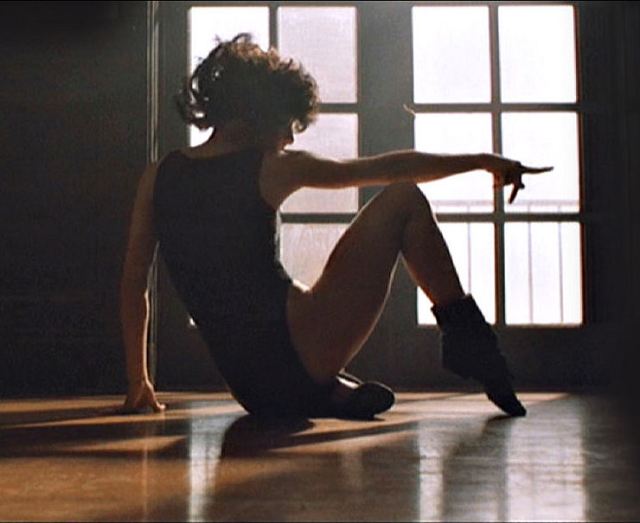 12 Replies to “You can dance right through your life :: Under the Covers”