They say everything it happens for a reason :: VOTD

You and Me is the first single from the debut album Rose Ave. from duo You+Me (sometimes written You Plus Me). The duo is a folk music incarnation made up of Canadian musician-singer-songwriter Dallas Green and American singer-songwriter Alecia Moore, better known as P!nk.

This song premiered on the duo’s Vevo channel in this lyric video form (see above) on September 8, 2014.

Alecia and Dallas met through mutual friends several years prior to this collaboration. The first time they sang together Dallas had invited Alecia to come up and sing with him during one of his shows. The remained friends and Dallas opened several P!nk shows for Alecia in the U.K.

Alecia had considered singing acoustic ballads, and as friends the two had considered collaborating for several years. In March 2014, their schedules allowed them to get together and compose original songs. They had written many songs in advance, and their debut album Rose Ave.took shape within a week.

The artists attributed their quick progress on the freedom from usual production pressures and the joy of making music together. The name of the duo, You+Me, is based on the two friends wanting to sing together. 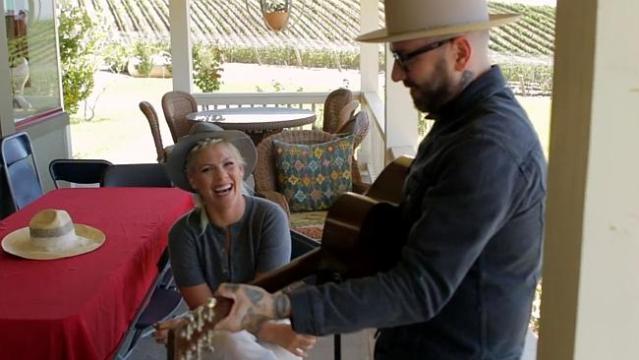 This album caught me by surprise, and I have not been able to stop listening to it since my discovery, most especially this song. You and Me (the song) has already found its way into my top love songs of all-time list. The song is one part unrequited longing, one part hopeful wishing, and all parts love. It is a song that if listened at one time it may cause sadness and tears, and on a subsequent listen, could be butterflies in the rib cage, blushing joy – to me, that’s the definition of a perfect love song. 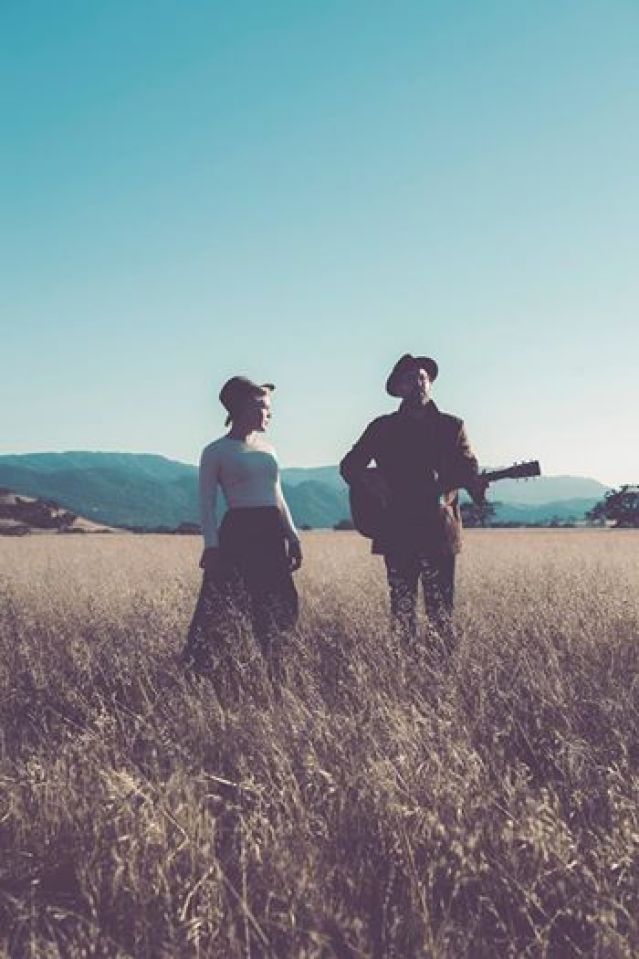