I first saw/heard Neon Trees as an opening act right before their big hit, Animal, was released. I had never heard of them, and had no idea what to expect, but by the time their short set was over I was a fan. They were engaging, entertaining, and their songs had this delicious blend of 80’s pop-sensibility, Killers showmanship, pop-punk style, and catchy as hell songs. I have been listening ever since. This new album has all the things I loved from that first encounter, catchy songs, clever lyrics, very 80’s New Wave feels, and a pop with an edge appeal that reaches through the speakers and grabs hold. I want to drive around Los Angeles today with a good friend, coffee in hand, this album turned up on high, hitting repeat over and again until we know the words enough to sing-a-long.

I Love You (But I Hate Your Friends)

Voices in the Hall 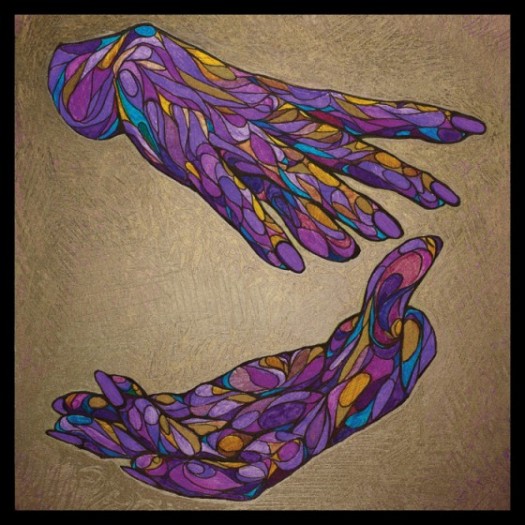 Yet another set of musical sisters who make music I get addicted to (see Tegan and Sara, Haim), Teen, a pop-music/R&B/indie group made up of sisters Teeny, Lizzie, and Katherine Lieberson, have their sophomore album, The Way and Color, out today. The first song, Rose 4 U, is one of those songs that build slowly, steadily, then all at once in an explosion of sound – this is one of those songs I want to hear perform live. Teen credit D’Angelo and Erykah Badu as inspiration for this album, and I hear it, I do, but there is more here, too – maybe a bit of Tricky-lite with TLC coming in to adding to the lyrics, and St. Vincent stopping by for a sprinkle of indie to add to the mix, too – though honestly, I hate getting too bogged down in the comparison game, I’d rather say just listen – preferably with headphones as this album demands your full attention and all your hearing to go on this sonic adventure with Teen (take the trip, you won’t be sorry). 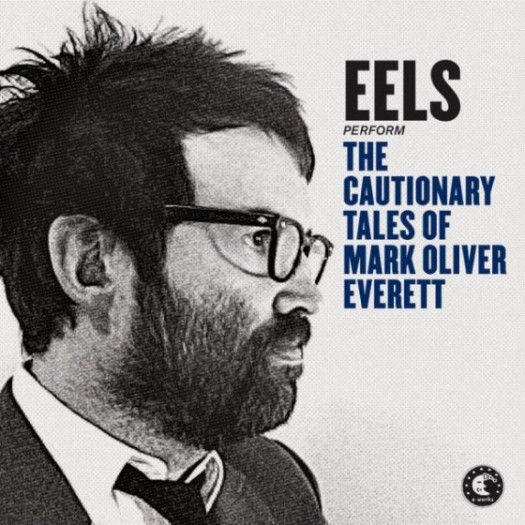 I have been a fan of the melancholic storytelling of Mark Oliver Everett (Eels) for years now, and that’s not changing any time soon, and certainly not with this beautifully heartbreaking and very human album, The Cautionary Tales of Mark Oliver Everett. I love the sound of this album, the tinkling piano, the gravelly, worn sound of Mark’s voice, the pacing of the songs, from one to another, the sadness. There are hopeful moments, too, but mostly album is, as Mark has described, “an extraordinarily vivid and intimate document of a personal struggle.” The songs speak of love lost, or regret and blame, of the kind of soul-searching one does looking back in an examine your life kind of way, and finally some sense of understanding, forgiveness, and a coming to terms with life, mistakes made, and personal trips and falls. I love all that, though, because I think at the place I am in my own life, the sifting through memories, highs and lows, and coming to peace with it all, and with myself.

Mistakes of My Youth

Philadelphia transplanted to Los Angeles brings together both cities, merging R&B, hip-hop, rap and soul in his sophomore album, RetroHash. He also brought around a handful of collaborators, my favorites being ZZ Ward on the opening song, Parties at the Disco, and Vic Mensa, on Fast Life. There is a laid back vibe to this album that calls to mind long Summer nights, and walks on the Venice Beach boardwalk, the waves on your right, the colorful people selling jewelry, tee-shirts, pot, caffeine and musical dreams on your left. I need to remember to pull out this album again once Summer hits – it just begs to be played up the coast with the window rolled way down.

From Philadelphia (and not transplanted), and coming after a multi-year break, Sugar is a blues-dance-hip-hop extravaganza that was well worth the wait. Seven albums in and they have not lost their spunk, punk and jive. Here is another album offering that has invited many a musician to come play around with them, my favorite collaborations being Ben Harper and Marc Broussard – oh, and Merry Clayton’s contribution is awesome. As melancholic as Eels new album is, is how happy-feeling-good times Sugar is. They are both necessary, vital and amazing, though playing them back-to-back does give me a head rush and whiplash from the mood swing. Swing you will, though, this is a “you HAVE TO DANCE” kind of album. Take a listen, you’ll hear what I mean – especially the song Good Life.