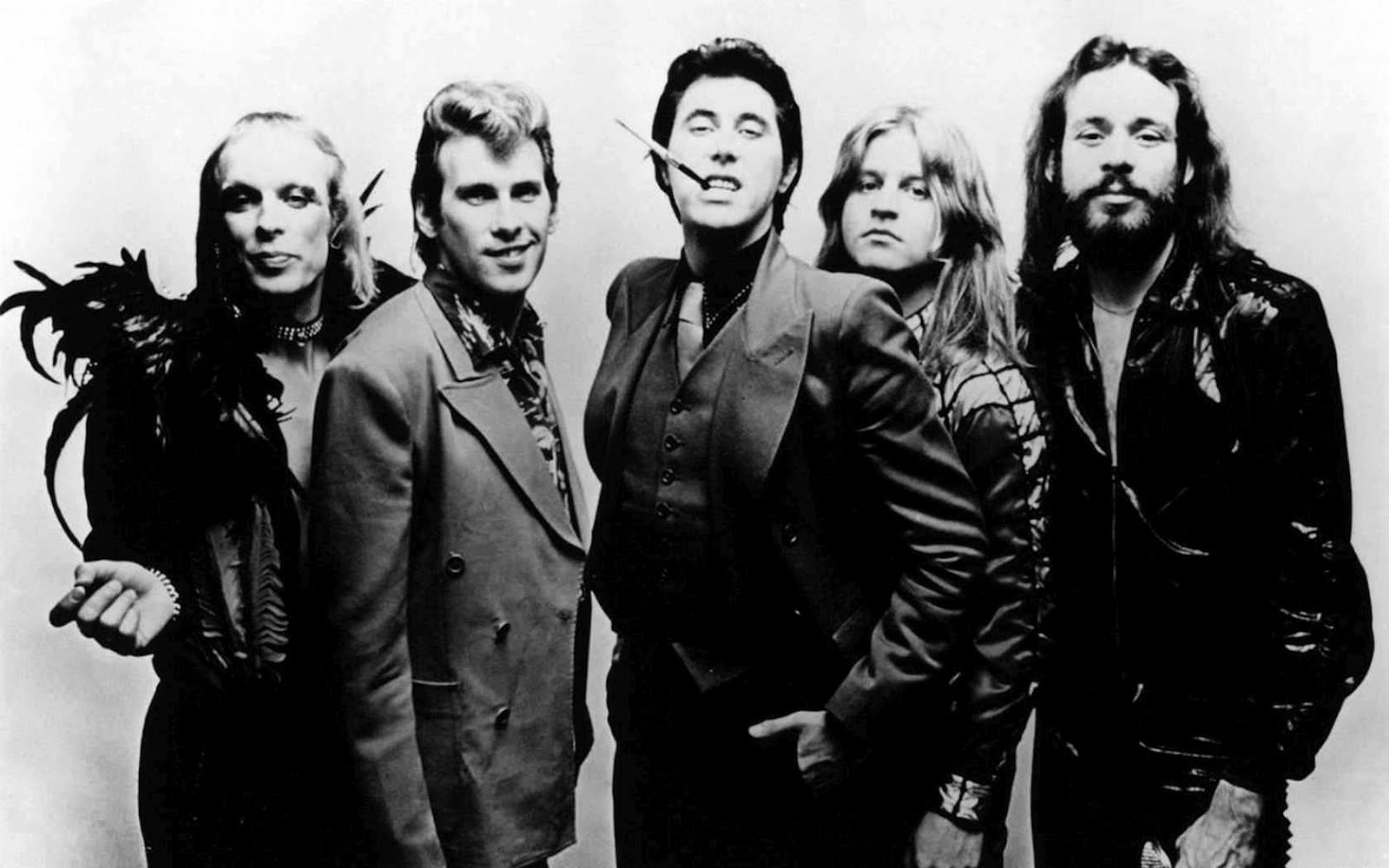 One of my forever favorite songs from the early 80’s, and really from anytime, is Roxy Music’s song, “More Than This.”

Do you have a favorite Roxy Music and/or Bryan Ferry song? Do you have any special memories, or thoughts, on Roxy Music’s “More Than This”?

My Top Five Thoughts on “More Than This” by Roxy Music:

1. A small group of friends and I sat around one evening, in 1990, compiling lists of music that we felt fit perfectly in certain situations. It was way past midnight, at a Denny’s, with lots of coffee and cigarettes, and conversation. Our final lists differed quite a bit from each others most likely due to individual taste and perspective on both music, and life in general. That said, when it came down to a list of the best songs to have sex to, this song, and Roxy Music, made it to the Top 5 of everyone’s list.

2. One of my favorite moments in the film Lost In Translation is when Bill Murray’s character Bob Harris’ sings this at a karaoke bar. The way he looks at Charlotte, too, while singing, is a stroke of unspoken brilliance. I love moments where music in a film tells part of the story.

3. I saw Bryan Ferry play at a small outdoor venue in Santa Barbara back in the late 80’s. He was sick with the flu and feverish, yet he still performed, coming on-stage with a blanket wrapped around him and his notorious three-piece suit. He was completely amazing. Seeing him, and hearing songs like this one, in that beautiful setting up against the mountains, and the smell of the  nearby ocean alive in the air, was one of my forever favorite concert experiences.

4. This is one of my favorite love songs of all-time, even though I’ve been told it is about infidelity, and not about love.

5. It was Duran Duran, and reading about their musical influences, that introduced me to Roxy Music. It was one of those instant “love-at-first-listen” moments and I have loved the band, and Bryan Ferry, ever since.